Because travelling has molded me; it has made me. Because I have always been and will always be moved by the absurdity of wanting to do, see and gather it all. Because I can’t sit still, sleep still or stand still. Because I can’t stop dreaming of beautiful seascapes and landscapes while I stare out the window.

Before 2015 culminated, I and some friends decided to explore one of the Philippines’ hidden gems up north – Calayan Island of the Babuyan Group of Islands. It was a planned 3-day getaway, but destiny had a different plan – we were stranded for 4 days, hence we stayed in this island for a week. 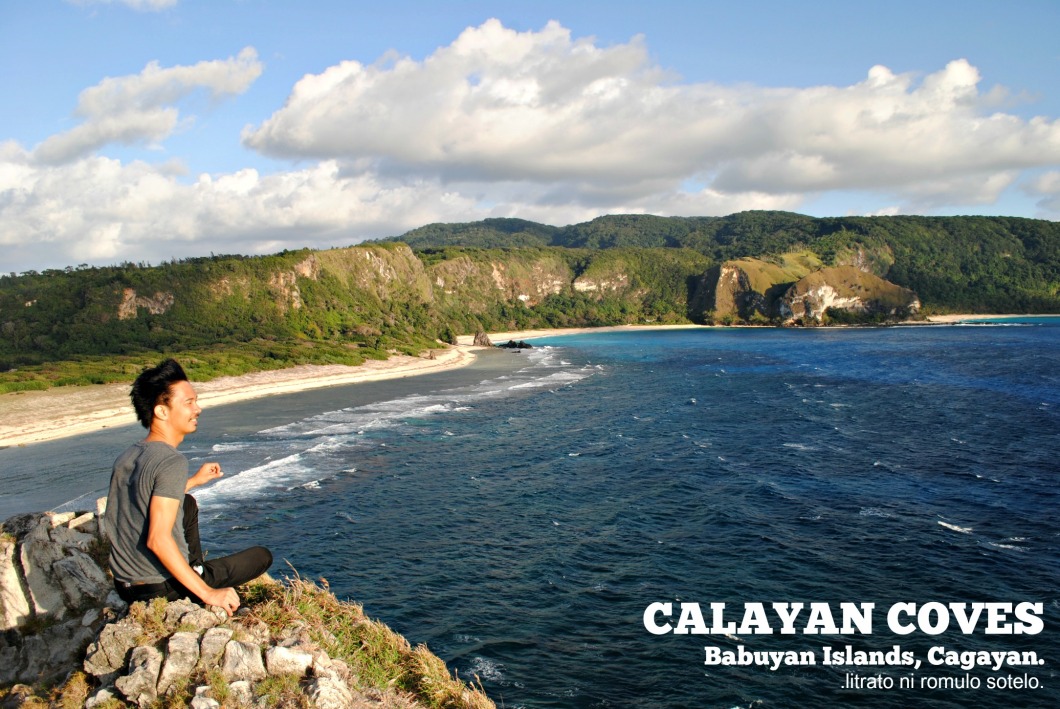 We took advantage of the situation that gave us an opportunity to explore more of Calayan Island.  Almost every space your eyes gaze at in this island, is stunning. Some of the most beautiful ones are the islands coves – Caniwara, Cibang and Cababaan. Each of these coves are found in Barangay Dadao. They are separated by some rock formations beautifully sculpted by nature. And each of these 3 coves have unique features.

Nearest to the island town’s pobacion is Caniwara Cove – the cove nearest to Nagudungan Hill. Viewing it from Nagudungan, it appears to be a tidal flat with seaweeds and coral-like stones. Cibang (also Sibang) Cove, is the middle cove and is the most popular. It is said that it has the finest sand and more calm waters compared to the 2 other coves. This could be the reason why it is the most frequented from among the three. A huge, sentinel-like rock formation separates Cibang from Caniwara. 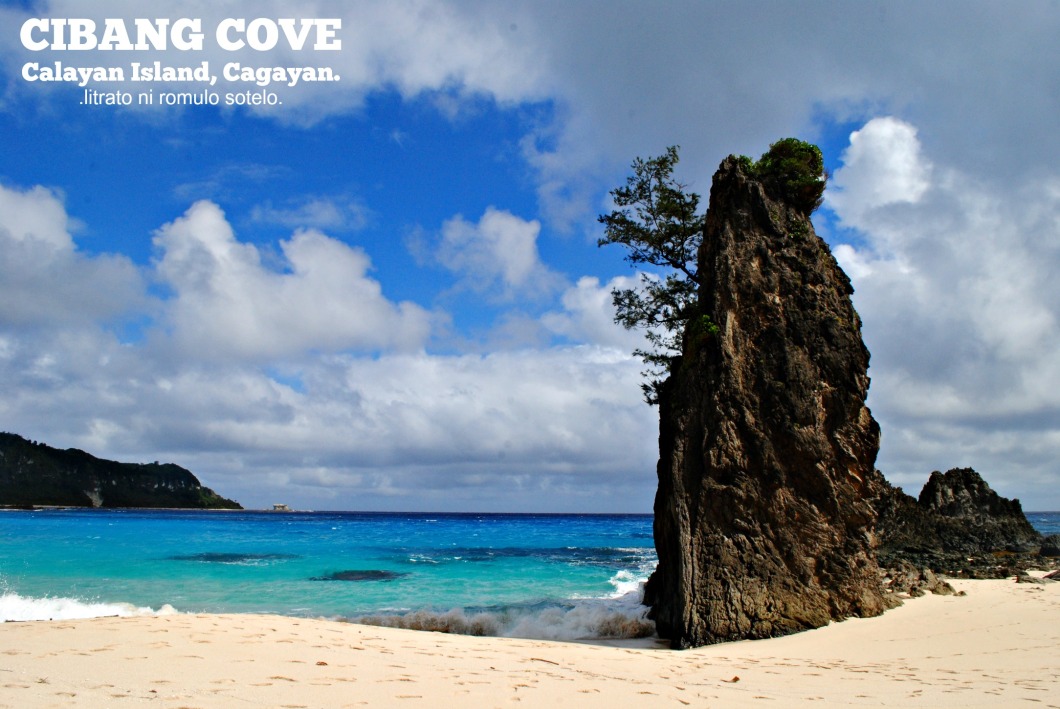 The farthest cove is Cababaan Cove. To me this is the most unspoiled and charming, despite having stronger waves. At the far end of this cove is a stunning rock formation the locals simply call “puraw”. My friends and I decided to name it Dadao Rock Formation to have a more distinct identity. Upon looking at it, you’ll immediately be reminded of Kapurpurawan Rock Formation in Ilocos Norte. However, “puraw” is more gigantic and relatively more delightful to me.

If you want to see all three coves, the best vantage point would be Nagudungan Hills. And if you stay a little longer, you will be mesmerized by the beauty of the setting sun at this side of the island. 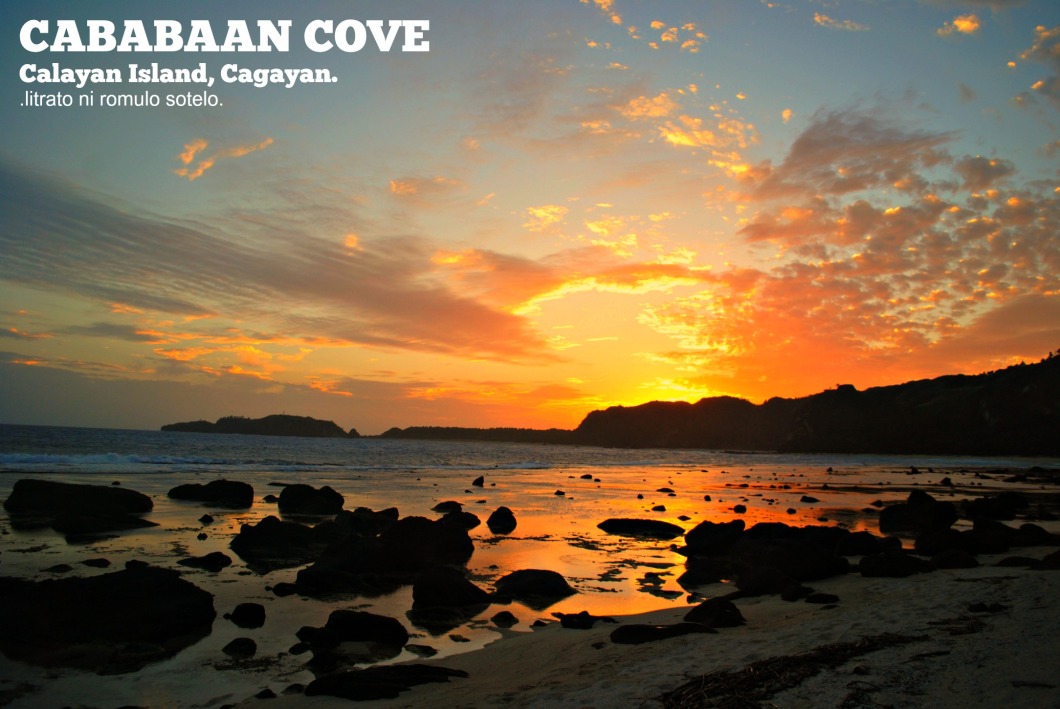