“The way to read a fairy tale is to throw yourself in.” ― W.H. Auden

Trakai, a town in Lithuania located south-west of its capital Vilnius and is a former capital city of Grand Duchy of Lithuania. It is a pretty small town surrounded by lakes, wherein the scenic Trakai Historical National Park can be found. To date, it has become extremely popular from among Lithuanians and other Eastern Europeans as a vacation destination making it one of the most visited spots on the cultural tourism map. It has even become a major landmark of Lithuania. 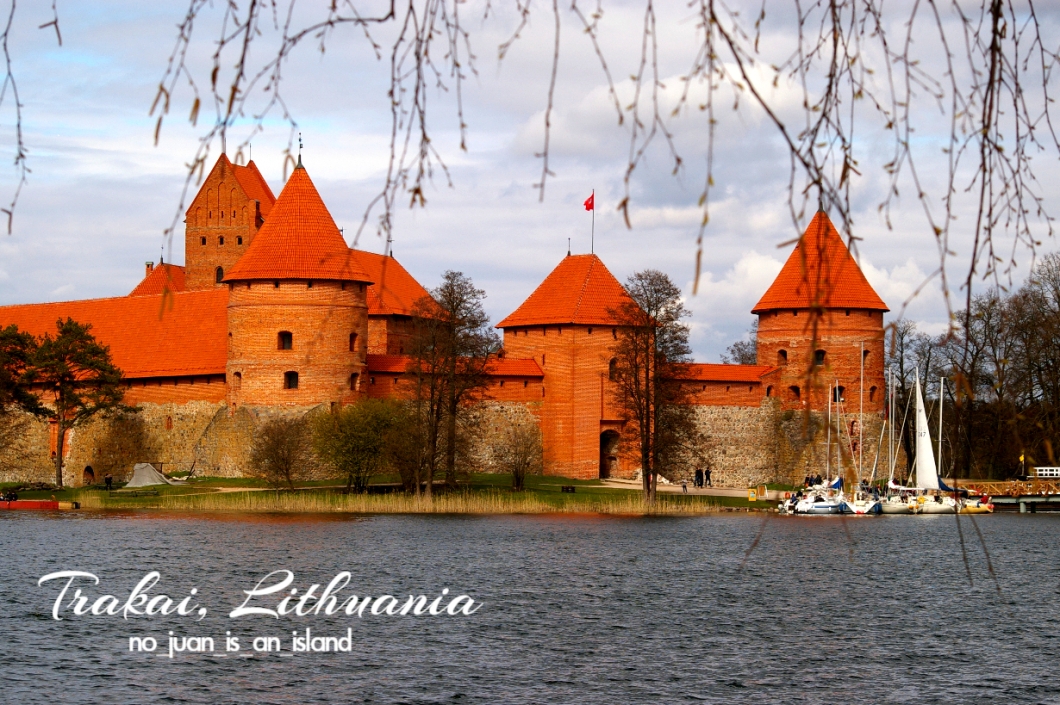 The town is small enough for everything to be walked on foot, but there are also buses running from the bus station (where the buses from Vilnius also arrive/depart) to the Trakai Island Castle. The Trakai Island Castle, a 14th-century Gothic residence with some Renaissance features of Lithuanian dukes, is the main attraction in the town and has become a symbol of medieval Lithuania. I have learned that during the summer season, a lot of concerts and plays are staged here. 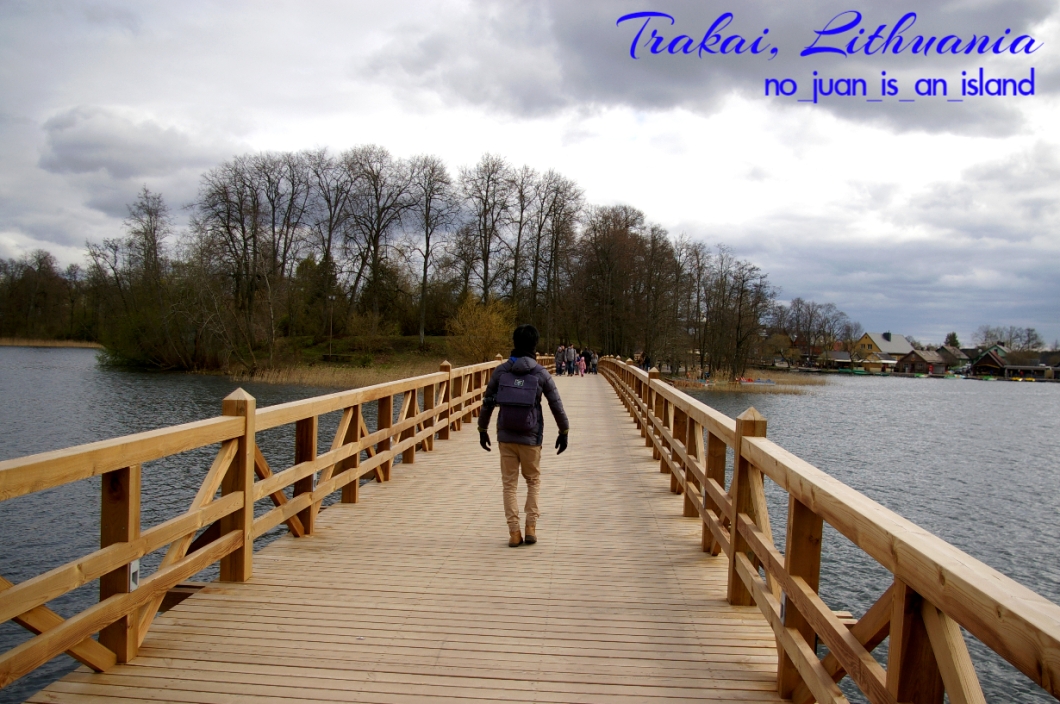 Locals would say that Trakai is full of myths and secrets. One version is that of the story of Gediminas, a grand duke of Lithuania and one of the strongest medieval rulers of Eastern Europe. One day, he decided to hunt near a place called Kernave, a medieval capital of Lithuania. During his search, Gediminas saw a stunning landscape with lakes and islands to which he decided to build a castle in the middle of one of the lakes. Another version is a more romantic one. It is about a lovely woman named Birute who was a wife of a local duke. She was born in a seaside town who felt lonely because she misses her hometown. To make her happy, her husband gave her a unique gift — a castle surrounded by lakes. So there. Of course, there were also historical accounts but I am not very certain about its details. 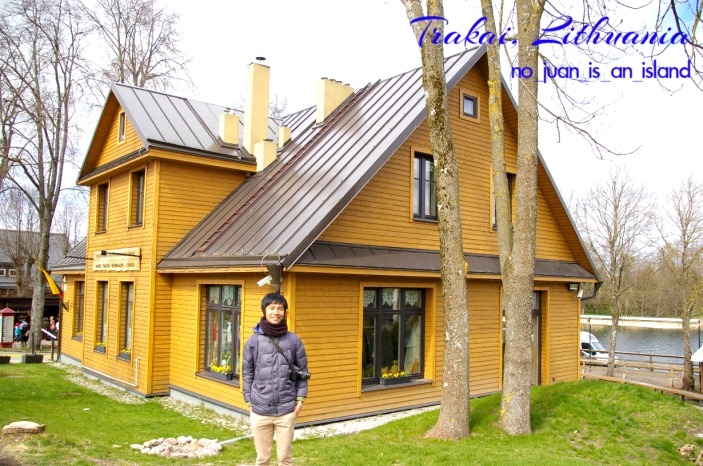 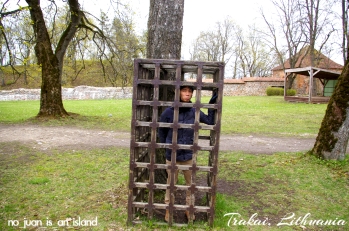 Other sites worthy to visit are the Trakai Peninsula Castle, (this is the older of the two castles of Trakai), the Saint Mary Church – an originally gothic church altered during the Baroque period; and Galvė Lake, a relaxing nature spot where sailing can be done.

There are also restaurants worth trying. Most of which are known to serve Karaitian cuisine. If you want to stay overnight, several accommodations are also found. 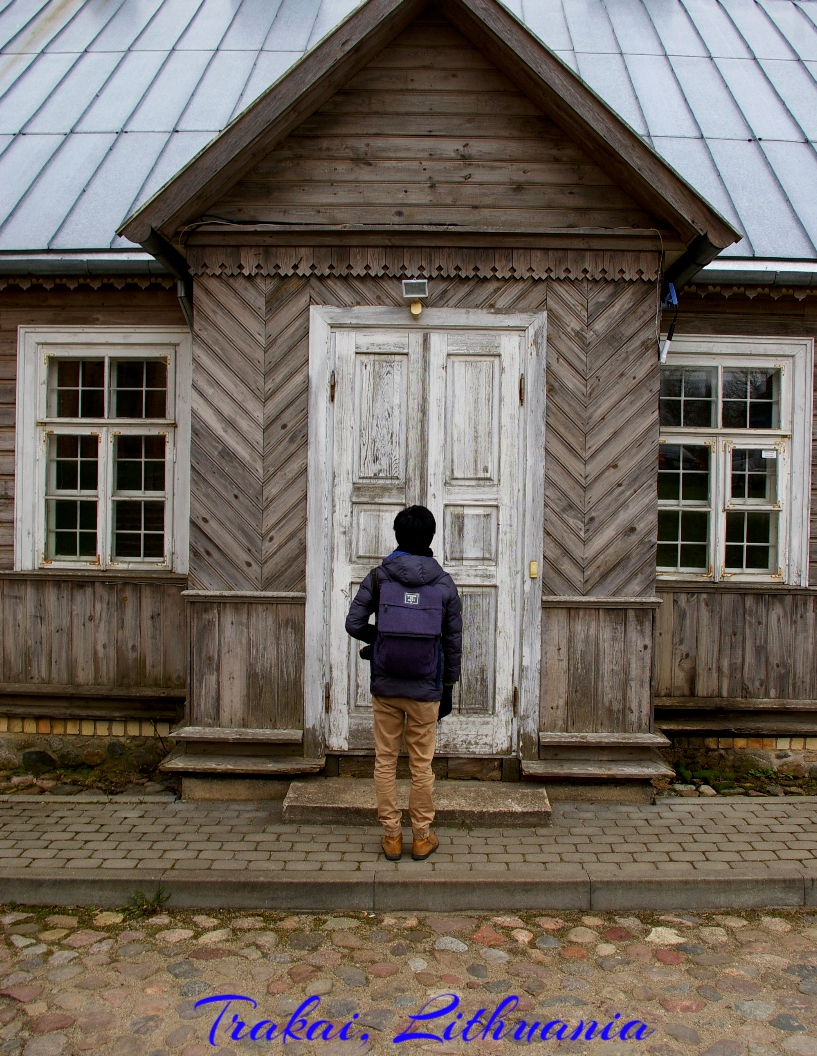 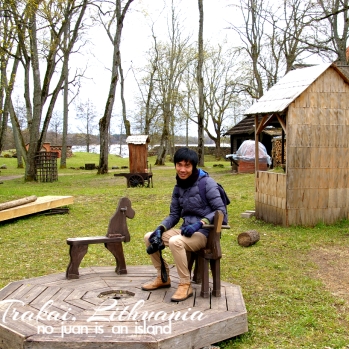 Trakai is indeed a fairytale-like town. The architectural, natural and cultural wonders all add up to a wonderful experience visiting this seemingly magical place. I have to admit that Trakai is one of my favorites during Europe travel because it was simply fascinating, and yes, romantic!

Don’t be a wasted soul, be Juanderlust. Take it easy everyJuan.