It’s a pretty lazy Sunday. So I opted to go through my Facebook photos and saw this Romblon album. It brought back memories of my stolen hard drive where all of my 2005 to 2013 HD travel photos were stored. Twas one of the most heartbreaking things that happened to me.

So I am reposting here the photos from my Hambil Island, Romblon in June of 2013. The photos were just downloaded from my FB so quality may not be very good. 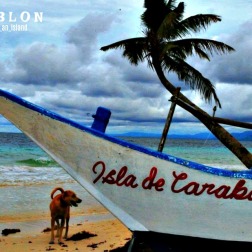 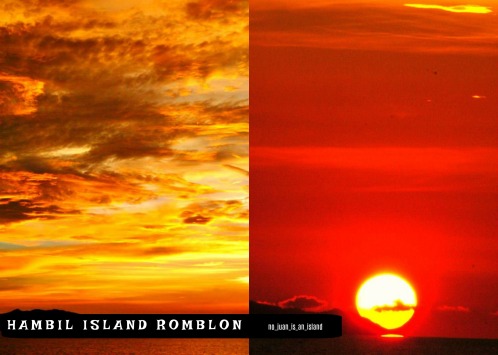 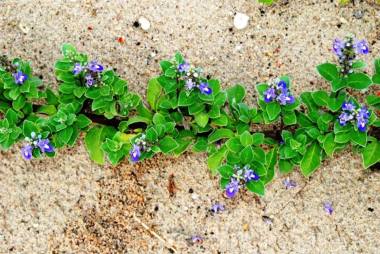 San Jose is a fifth-class municipality in the province of Romblon, Philippines. It is more commonly known as Carabao Island, or Hambil Island, and is located the southern tip of Tablas Island. It is in close proximity to the world-renowned Boracay Island, separated by a narrow body of water called Hambil Channel.

In June of 2013, during a trip to Boracay, I came to see what this Romblon paradise has to offer. I stayed 2 days and 1 night in this island and I must say that it is a more serene counterpart of its neighbor, and understated in terms of its natural beauty. 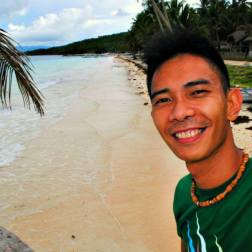 Once you are in the island, you can hire a habal-habal/ motorcycle for about P300-P500 per day. You can go visit notable spots like Lanas Beach (where sunset is amazing), be brave and do cliff diving at Kuding-Kuding and Angas Cliff (with a P100 entrance fee) or just stay at Hambil Beach which can rival Boracay’s white sand beaches (plus a spectacular sunrise view). You could also rent a boat that could bring you around the island and check some hidden caves and coves.  The over-all ambiance of Hambil is pretty laid-back… Really a great way to commune with nature. 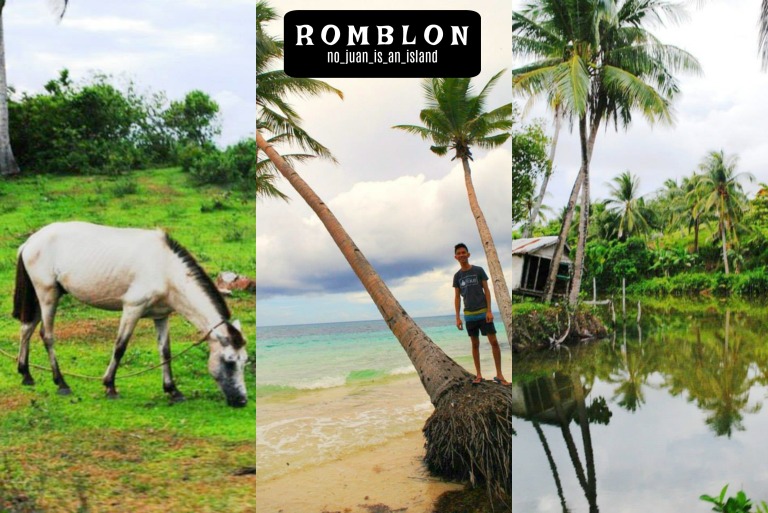 From Caticlan Port: One may charter a tricycle to take you to Tabon Baybay, it is where you can find the port of boats going to Hambil (San Jose). A passenger boat leaves for Poblacion or Lanas, daily between 8AM to 9AM. So make sure you don not miss it. The travel time is around 1 hour (depending on the waves (which by the way can be really scary. The fare is P80-P100 per passenger. The trip back to Caticlan is between 5AM to 6AM. It is pretty early so you have to be early as well so you won’t be left behind.

Another option is from Boracay. In here, one may charter a boat good for 10 people for aboutP3,000 to P4,000 round trip day tour. Make sure to practice your acting and haggling skill. The travel time is about 45 minutes to an hour. Again depending on the sea condition. The boat will either dock at Brgy Lanas or at the Port of Said in Brgy Poblacion on the eastern side where Hambil beach is.

Don’t be a wasted soul, be Juanderlust. Take it easy everyJuan.