“I’m going on an adventure!” – once uttered by Bilbo Baggins to a farmer who asked about his rush while running through Hobbiton.

Despite not being a fan of “The Lord of the Rings” and the “Hobbit” movies, I am definitely a person who loves to go for almost any sort of adventure. So, when a window of opportunity to see the famed Hobbiton movie set came about, I didn’t have second thoughts (despite the quite pricey fee). 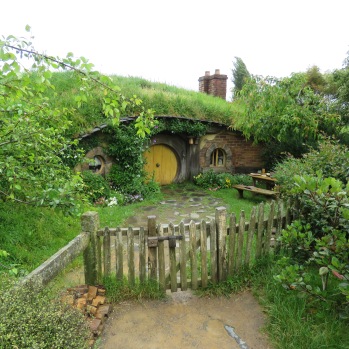 Hobbiton is actually a 1250 acre active farm (Alexander Farm in Matamata, New Zealand. Despite being more known as the home set of the Lord of the Rings and The Hobbit trilogies, it also houses roughly 13,000 sheep and 300 Angus beef cattle from which mutton, wool, and beef are their primary exports. 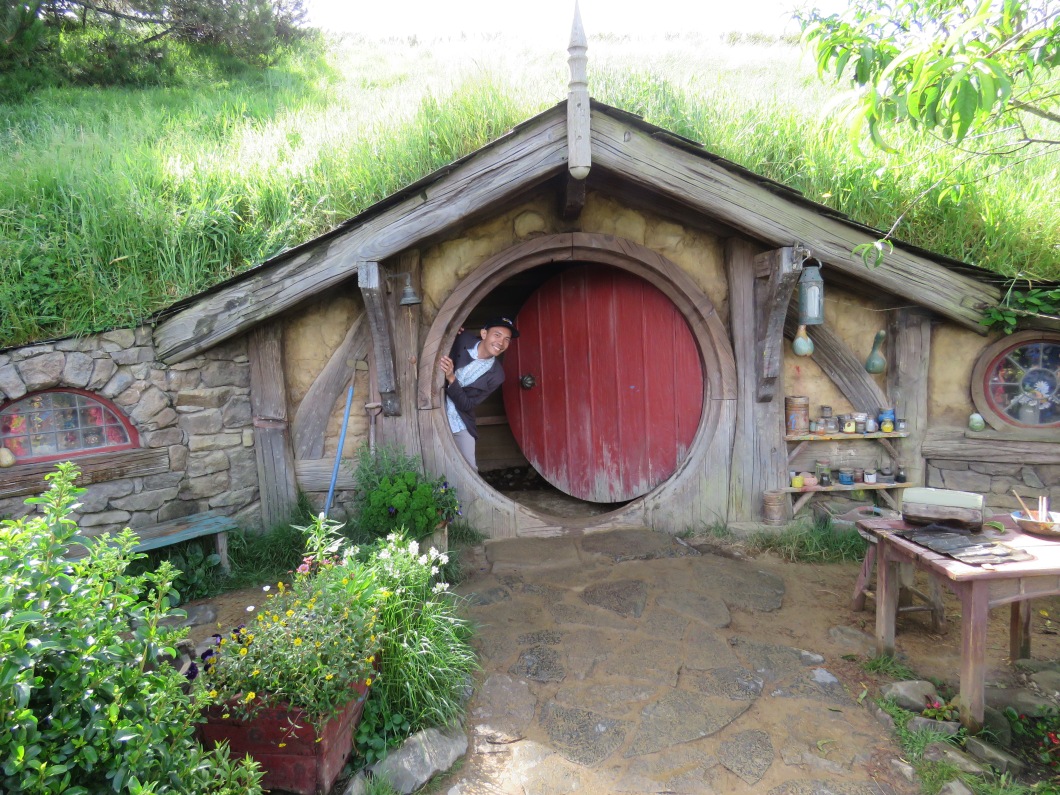 The way to Hobbiton was beyond picturesque… verdant, rolling hills with seemingly limitless numbers of cows, and sheep. Every corner is really postcard-worthy. Upon reaching the set, visitors are transported to a bus going to The Shire. Again, the view along the way is beautiful! 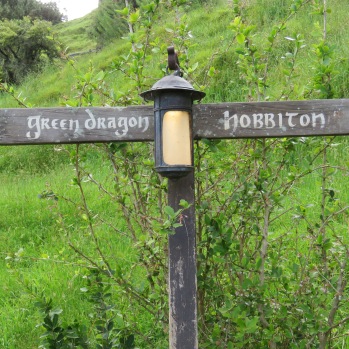 Upon arrival at the entrance, you will already be greeted with hobbit holes. As you go on with your walking tour, one will get to see more hobbit holes that come in various scales according to where they were seen on camera. According to our guide, the smaller ones were in far-away shots while the larger ones were used for the close-ups. FYI: Most of the hobbit holes are just frontages with more or less 4 feet in size.

It is worthy to listen to your guide for some very interesting stories. He told us that during filming, those hanged washings were changed every day so that it always look fresh. He also said that moss we see around the farm isn’t actually real, they are instead made of paper. (It looks real to me, though). One of the most interesting things shared was the creation of the tree atop Bilbo’s hobbit hole. Had not we were informed, I would never think it is a fake one! I must say that the touches for the film are extremely detailed.

The highlight of the tour is definitely seeing Bag End, where I had a few (not so good) shots. (By the way, another interesting fact shared was about the sunset scene – Bilbo and Gandalf smoking together in the movie — wherein it was actually taken here during the sunrise. 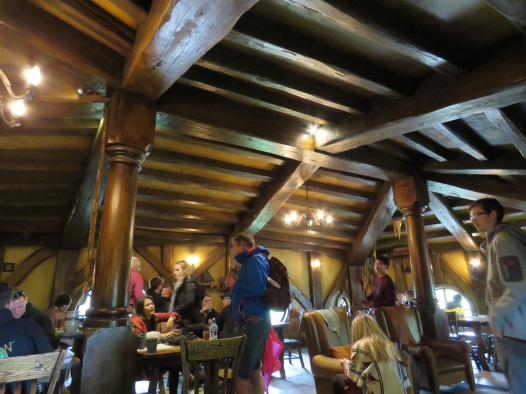 The tour ends at the Green Dragon Inn (this is where Bilbo Baggins met Thorin Oakenshield prior to their adventure) where each visitor was given a mug of beer of his/her choice. I tried the ginger beer and it was surprisingly good.

It was an almost 2-hour sauntering through the emerald set. It may not be the cheap kind of visit, but it is definitely a one for the books kind of experience. By the way, it is much cheaper if you just book a ticket online than going for a package tour. This is exactly what I did (with a little help from a good friend of mine). So there… 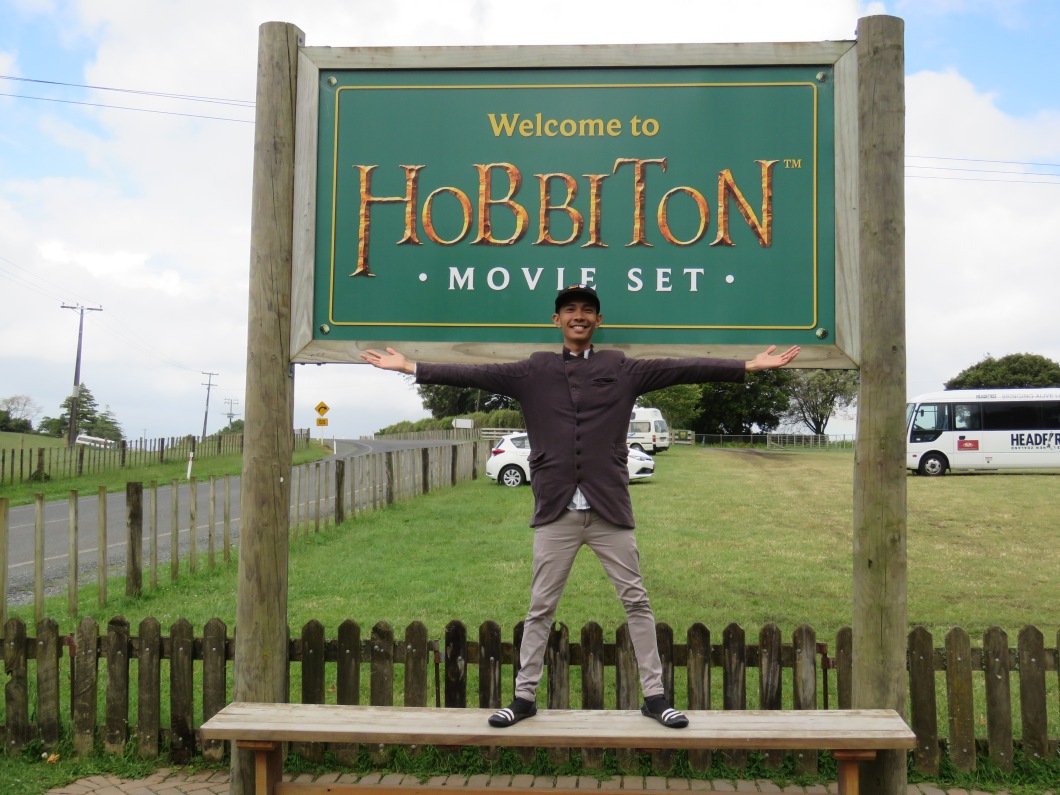