Neighbouring to the charming Vigan City is another delightful town of Ilocos Sur called Bantay. Bantay is both an Ilokano and Tagalog word which means guard in English. Most of the time, people visiting the Heritage City of Vigan perceive the town as part of the city because of its very close proximity.  Today, Bantay is known for for its church, belfry and ruins. 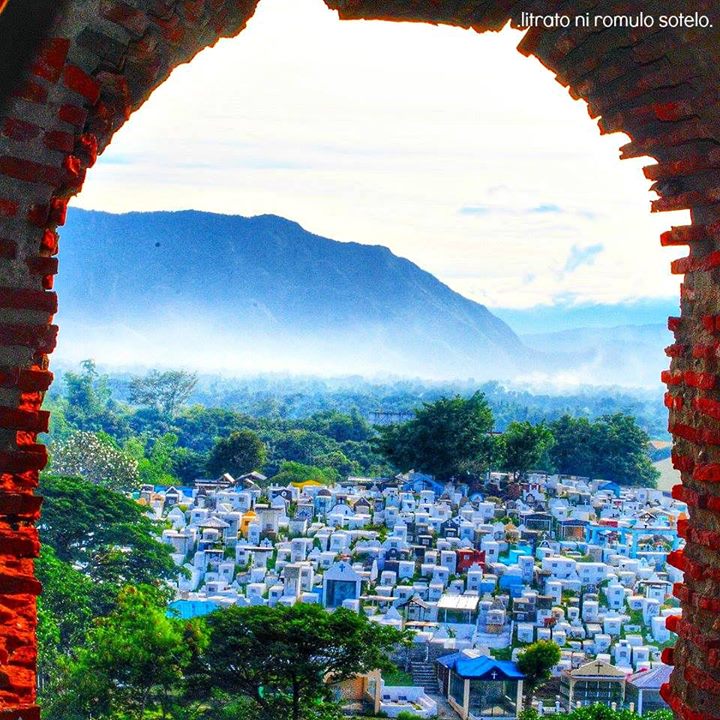 Bantay Church (also known as the St. Augustine Parish Church and Shrine of Our Lady of Charity ) is considered as one of the oldest churches in the entire Ilocos Sur. This baroque-gothic church was dedicated to Saint Augustine of Hippo and houses the miraculous image of Virgin Mary as Our Lady of Charity. After having been damaged during the World War II, the church was restored with its façade designed to be Neo-Gothic mixed with pseudo-Romanesque elements that made use of materials like mud and bricks. 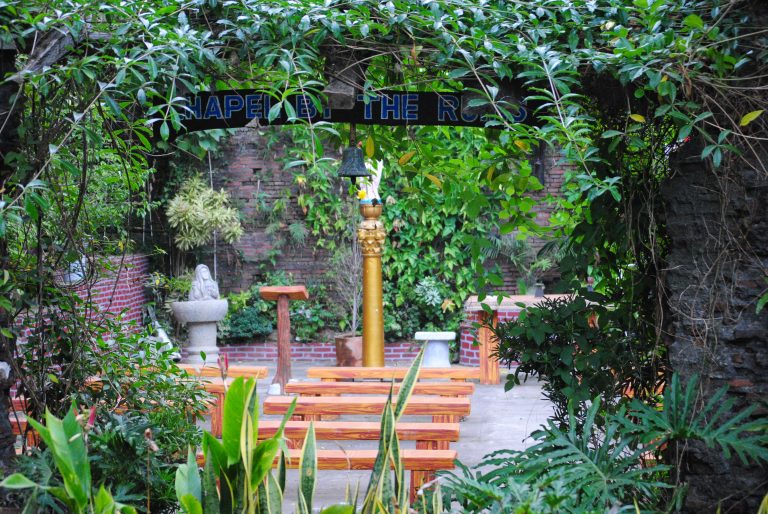 Beside the church is an open air chapel called “Chapel by the Ruins”. This garden like ruins is said to be a part of the church that was once damage during world war. I personally like this part because of the relaxing ambiance. A few meters away from the church and the chapel ruins is the very pictorial Bantay Bell Tower or belfry. Its commanding presence is something I have always admired whenever I pass by Ilocos Sur. To me, it seems to serve as a guard, a sentinel overlooking its people. 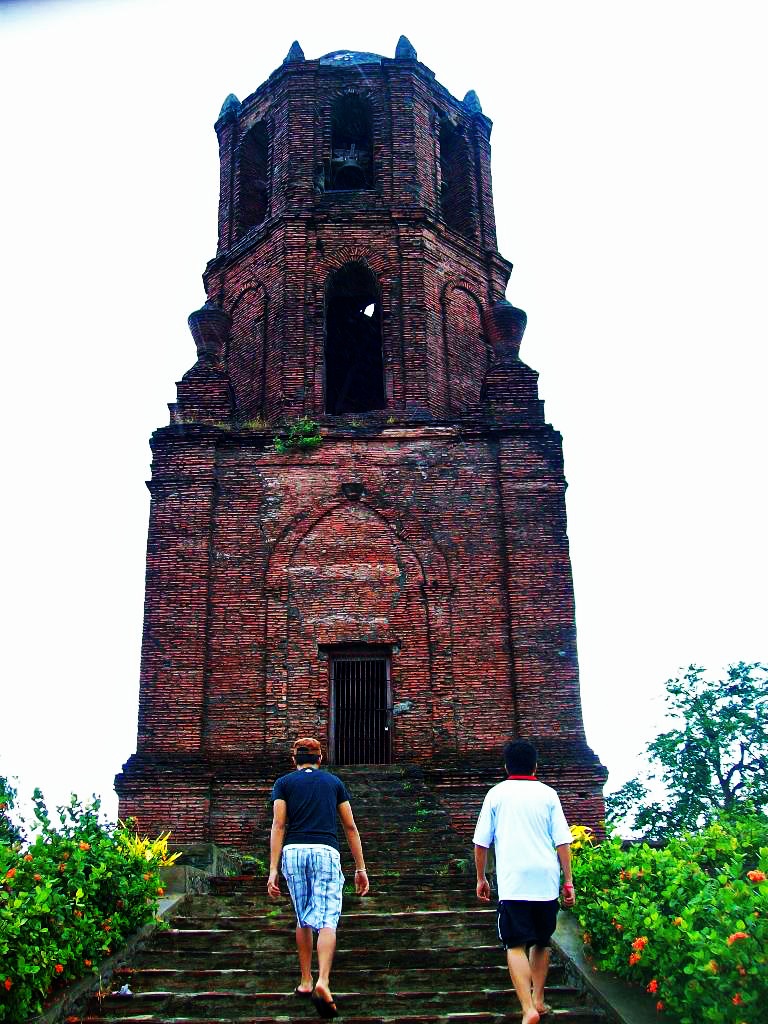 Climbing the belfry is another story. Once you reach the top, you’ll be amazed by the humongous and old bell it houses. Moreover, the view from atop is just mesmerizing. The mountains of Abra (Sleeping Beauty Mountain), the seemingly infinite blues of the West Philippine Sea, and the unassailable view of Vigan and Bantay are just startling to look at. 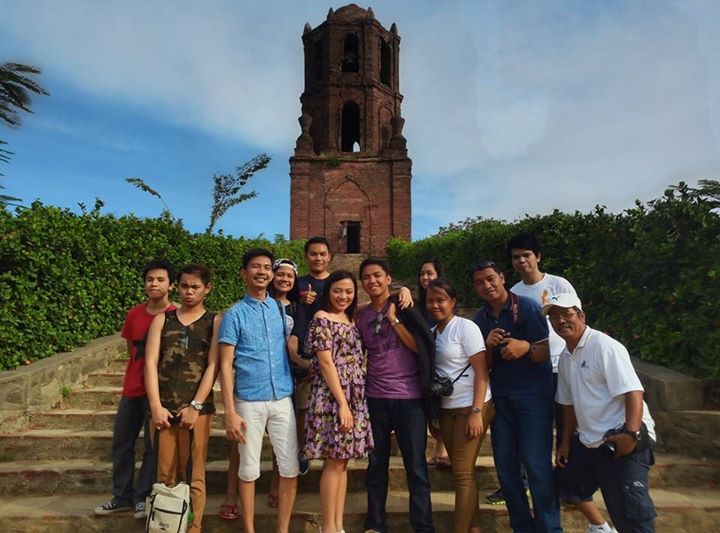 These landmarks of Bantay, Ilocos Sur are beautiful reminders of our past. They are testaments of strength and Filipino craftsmanship.

How To Get To Bantay:

From Manila, ride a bus bound for Laoag or Vigan: Dominion Bus Lines and Partas Terminal are located in Cubao. Travel time is around 8 hours. By air, there are flights going to Laoag City. From Laoag, take a bus ride to Bantay that is about an hour to two hours away.