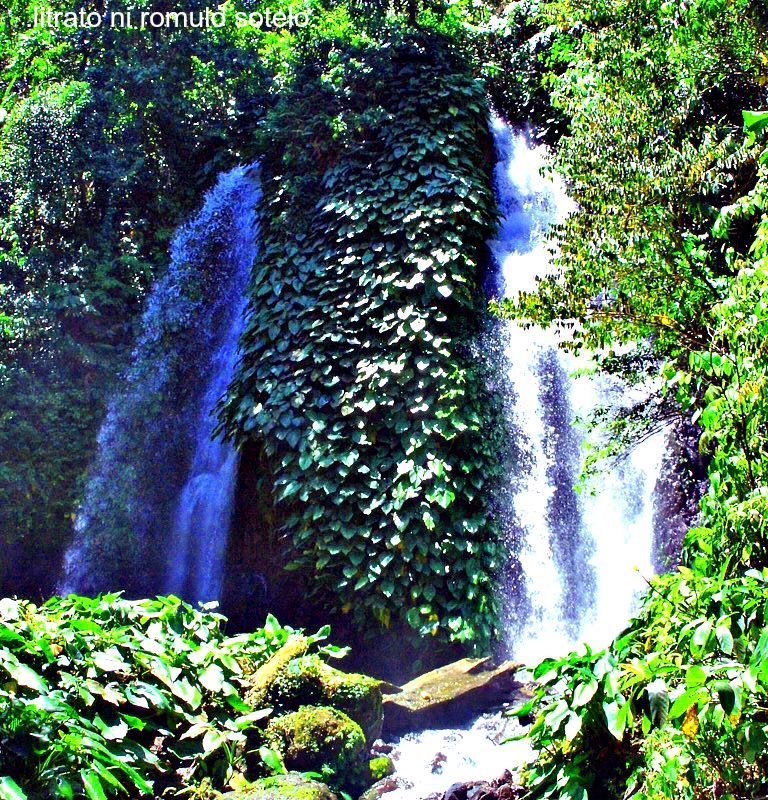 “A very wise quote is a spectacular waterfall. When you see it, you feel its power!” – Mehmet Murat Ildan

Camarines Sur is one province in the Bicol Region that offers a variety of natural attractions. From its pristine beaches (think Caramoan) to its stunning mountains (imagine Mount Isarog and Mount Asog) and relaxing lakes (Buhi, Bato and others), adventure possibilities seem endless.

And there is more to these natural wonders… One should miss out some of the province’s waterfalls. Case in point, Itbog Twin Falls – an almost 60-feet, almost identical waterfalls cascasding from atop Mount Asog. This not-so-known wonder of nature is tucked in the thriving vegetation of Buhi town. Together with Lake Buhi, Mount and Asog, Itbog serves as one of the town’s major attractions.

The way to Itbog Falls is a delight in itself especially for nature-lovers. One can saunter for 1.5 to 2 hours through the mountain side or one can rent a motor boat and cross Lake Buhi (plus a short walk) to reach this twin beauty. Just like most waterfalls, water is cold and really refreshing. 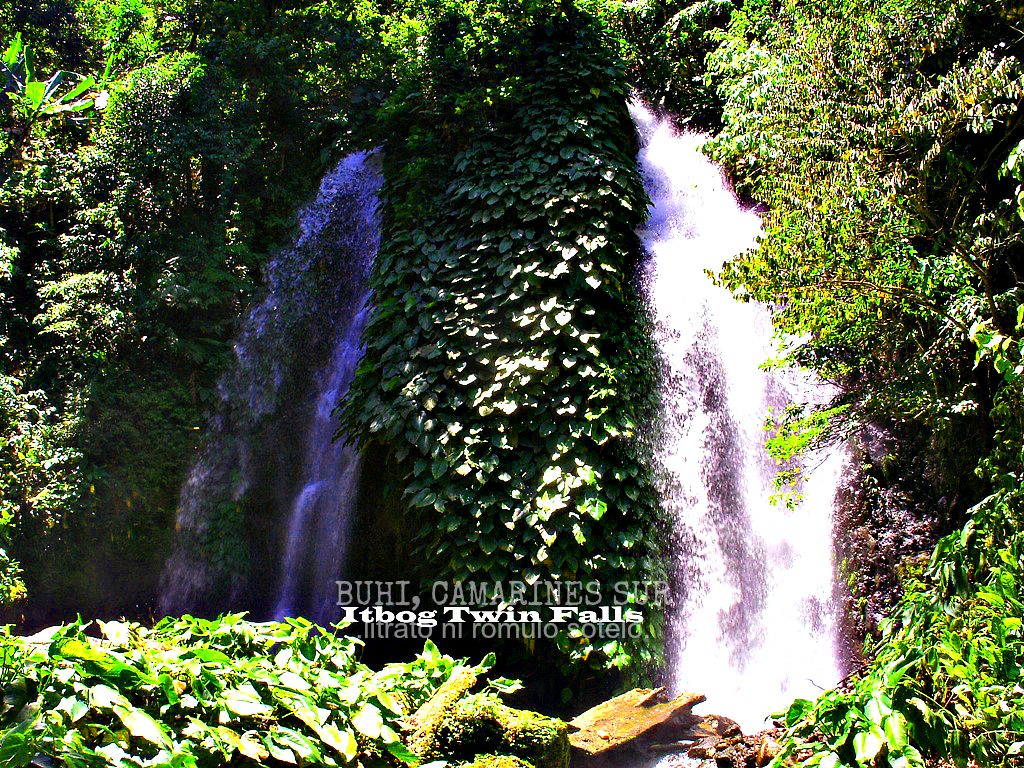 How to Get to Itbog Twin Falls:

The quickest way to reach Camarines Sur is by plane. Flights are serviced by the Air Philippines (Pal Express), Zest Air and Cebu Pacific from Manila to Naga City Airport.  From Naga City, take a bus, van or jeepney going to the city of Iriga.

The most common way though is by air-conditioned and non-air-conditioned buses like PhilTranco, Isarog Bus Co. and Peñafrancia Bus Lines. These bus companies ply daily through the Quirino Highway from Manila to Naga or directly going to Iriga City. From Iriga City, ride a jeepney to Buhi. The falls can be reached by a banca ride from the town proper of Buhi, then a 30-minute trek.

An added option is by Train: The PNR has a regular train schedule for the Manila-Ligao City route. The train departs at Tutuban Station in Manila every 6pm and arrives at Ligao City at around 6am the next day. Ride the train and get off at PNR Iriga City Station. The last station is Ligao City station which is around 45 minutes away from Iriga City. Upon arriving in Iriga City, ride a jeep to Buhi.