“Rocks are more co-operative than people.”  – ― Barry Webster, The Lava in My Bones 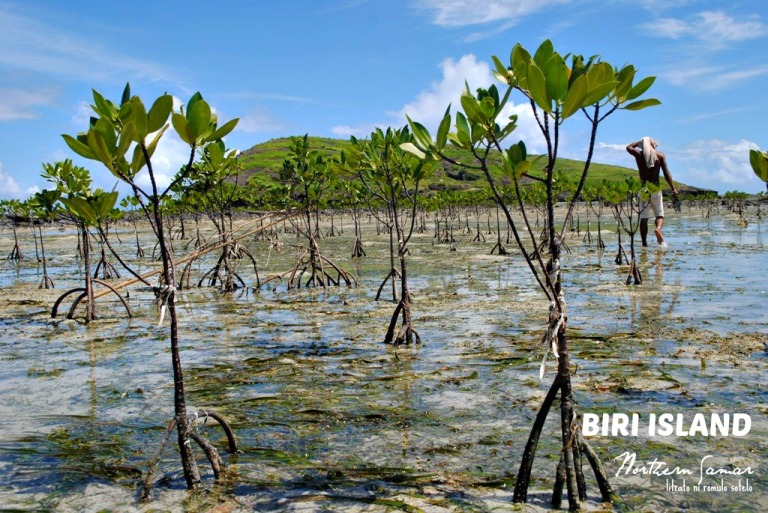 Biri Island is the northernmost of the 18 islands collectively called Balicuatro Group of Islands at the northern end of Samar. The island cluster is known as the Balicuartro Islands of San Bernardino Strait. This strait is accountable for moving nearly 70% of the water that flows in and out of the Visayas and hence the tidal current can be cruel. 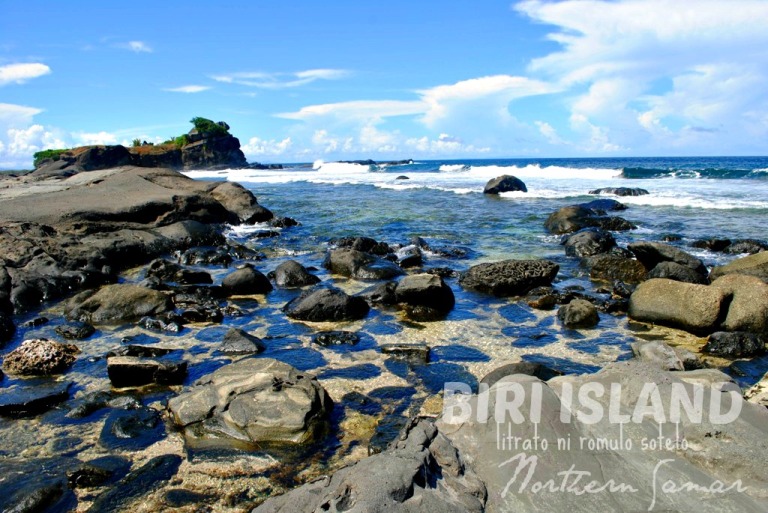 Because of this, Biri Island has been subjected to some major pounding by the strength of the Pacific Ocean, coupled that with the vicious currents. The result? Some unbelievable naturally carved rockscapes that stretches some 8 kilometres long across the island. The rock formations are astounding, intimidating even – not only because of its vastness but, more vitally, their grandeur.

There are 6 primary rock formations with smaller ones and natural pools in between. From the west side to the east, these 6 major rocks are named Magasang, Magsapad, Macadlaw, Puhunan, Bel-at, and Caranas. All of which are results of the thumping waves of the San Bernardino Strait. To date, these natural wonders has been a backdrop to several Filipino movies.

Aside from the colossal  rocks that entices visitors, the island also boasts a mangrove sanctuary, some isolated beaches and coral reefs that one may marvel at when you go on snorkelling.

How to get to Biri Island?

By Plane
Flights from Manila will take you to either Catarman, which is the closest to Biri Island or to Calbayog, which is on the western side of Samar to the south of Biri Island. Some local airlines fly to these cities.

Upo arrival at either airport you need to get yourself to the town of Lavezares, which is the jump off port, to get you to Biri Island. There are jeepneys and tricycles bound for Lavezares, haggle the fare prior to leaving.

The best way, is to get a bus from Manila that will travel all the way to the port town of Matnog which is on the southern most tip of Luzon. The trip will about 15 hours. From Matnog, catch the ferry to the town of Allen on Samar. Ferries make the crossing every hour or so.

In Allen, get yourself to the town of Lavezares, which is the jump off port, to get you to Biri Island. There are jeepneys and tricycles bound for Lavezares, haggle the fare prior to leaving. 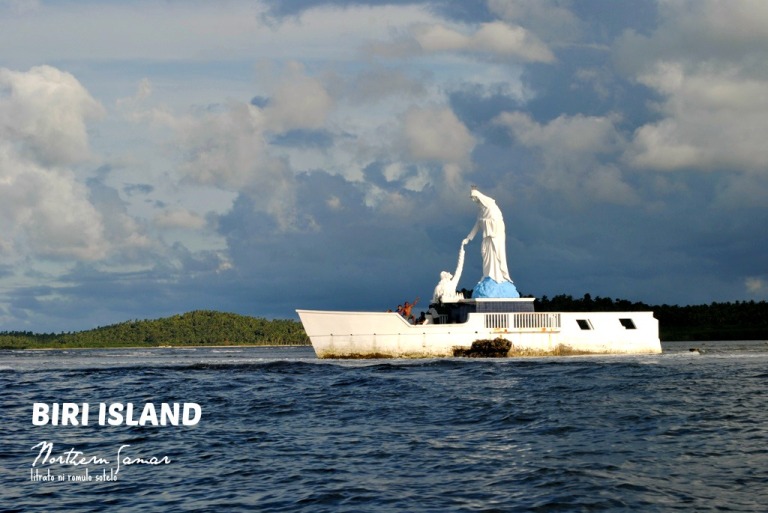 Once you have arrived in Lavezares, go straight to the town market, and look for the outrigger boats (banca) that are bound for Biri Island. There is also a ferry that leaves at 1:00 pm, however, the outrigger boats are more likely to leave earlier.

Where do I stay on Biri Island

You can also check out (and hit the like button) my FB Page: https://www.facebook.com/roamulofied