I personally have a soft spot for old, Spanish-inspired, grand houses. That is why I so adore Vigan City in Ilocos Sur. Little did I know that another city in the Philippines is home to impeccably well-kept-up heritage houses.

My visit to Bacolod in the province of Negros Occidental gave me an opportunity to check out one of its neighboring city, SILAY. Some people gave the monicker “Paris of Negros” to this picturesque city because of its vident love for culture and history. According to the National Historical Commission of the Philippines (NHCP), there are around 30 well-preserved ancestral houses (3 of which are open to public) in the city.

So when you find yourself at this side of the Philippines, make your way to this city and saunter around. Some of the most notable establishments to visit include the following:

Balay (Balai) Negrense: Perhaps the most iconic heritage house in the city. It is now a museum showcasing the way of life of a sugar baron (Victor Gaston) during the late 19th century. (FYI: Negros is one of the sugarcane producing provinces of the country). The mansion-like, 2-floor home, has 12 bedrooms. What makes this house extraordinary are the intricate specifics engraved in the windows and ventilation panel. It also boasts off an expansive garden.

Hofilena Heritage House. Just 2 blocks away from Balay Negrense is the earliest familial house in the city opened public viewing. This inhabited home was mounted with a historical marker as “national treasure for the present and future generations” by the NHCP. 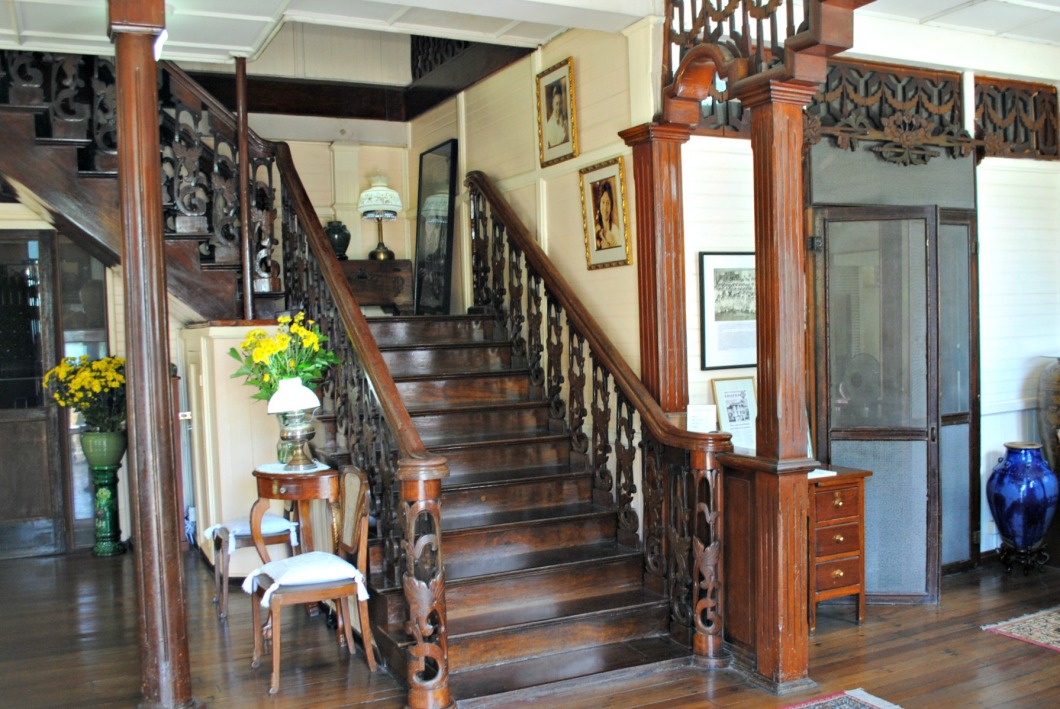 Bernardino Ysabel Jalandoni Museum. Found along the national road is a pink-painted establishment. Hence, this museum is also called the Pink House. It features a large collection of books, antique furniture and glasswares, and even dolls.

Note that these heritage houses/museums are open from Tuesdays to Sundays and closed on Mondays and holidays.

If you are looking for a place to eat in the city, a must place to go is El Ideal. Considered the oldest bakeshop in the city, El Ideal is an olden place that is entirely functional for it remains to offer sumptuous goodies and other local delicacies. One of the must try is their Guapple Pie.

San Diego Pro-cathedral. Another place worth visiting is the city’s center of Catholic faith. It is known to be the only church with a dome in the entire Negros Occidental. Also, it is the only pro-cathedral in the Philippines outside Metro Manila. A pro-cathedral is a parish church that is temporarily serving as the cathedral or co-cathedral of a diocese, or has the same function in a Catholic missionary jurisdiction that is not yet entitled to a proper cathedral, such as an apostolic prefecture or apostolic administration.

How to Get to Silay City:

From Manila, there are daily flights to Bacolod where you’ll arrive at the Bacolod-Silay Airport, located exactly in Silay City. One can either ride a van or tricycle from the airport to the city center.

The best way to explore the city is by walking around.