Not all those who wander are lost. — J.R.R. Tolkien

Seven thousand, one hundred seven islands (7, 107) – that is how plenty one can choose from when visiting the Philippines. Of these islands, a great number of them are undiscovered and pristine beaches. For the past months of my “wanderlusting”, I have been keen on discovering/re-discovering these “off the beaten” destinations. 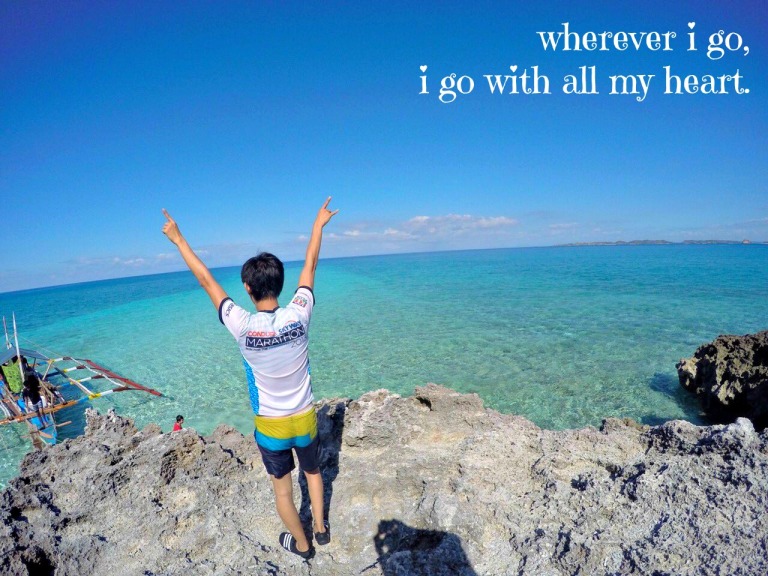 One of the greatest surprise is an island in the province of Masbate called Burias Island and its islets.An island made up of 2 municipalities (Claveria and San Pascual), it is one of the three major islands of the province. Imay not have set foot on mainland Burias during my recent visit, but, I was given the chance to see and experience the magnificent smaller islands of Burias that includes Dapa, Sombrero and Tinalisyan.

The beauty of Burias is best travelled (and experienced) by boat and a night stay in one of the islands. There are 2 possible entries to these islands. The more common route is via Pasacao in Camarines Norte. However, our group opted to take the Quezon route (San Andres) because we also included the island of Alibijaban in our itinerary. (A separate write up will be posted soon regarding Alibijaban). 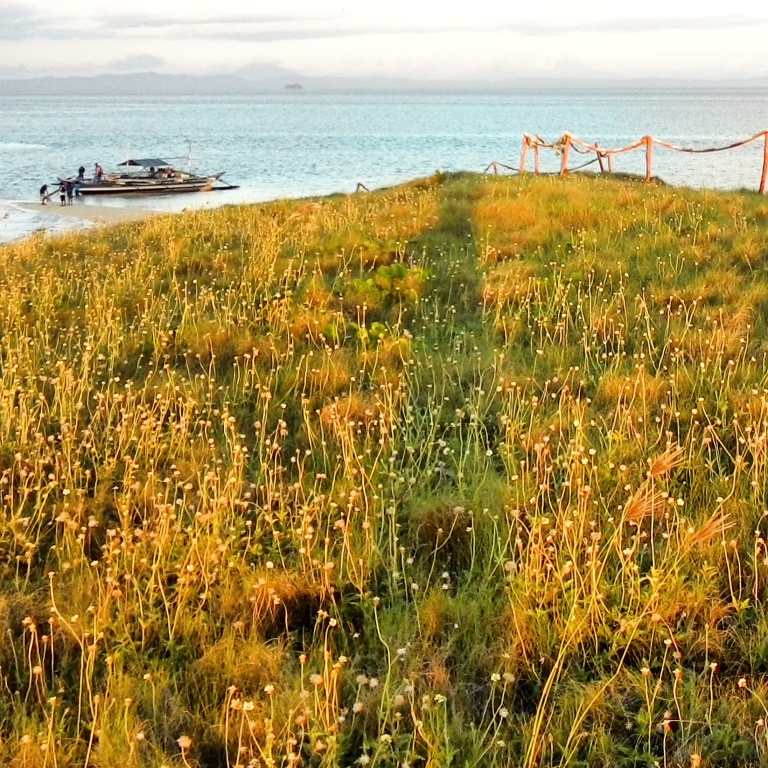 So, after our short but awesome stop in Alibijaban Island, off we went to explore 3 of Burias’ islands. Our first stop is the oooooh sooooooo beautiful Dapa Island that boasts off its uber crystal clear turquoise water that is beyond inviting. I was as surprised as it wasn’t something I have expected to see. I really enjoyed taking photos in this island – from its rugged features, cave-like rock formations surrounding the island to its calm, beautiful water. Everything was just awesome! (Boat ride from Alibijaban to Dapa Island is around 2 hours).

Then off we went to Sombrero Island. Sombrero means hat in English. It is called such because it features a rocky hill that looks like a large hat from afar. Unlike Dapa, it has a larger beach area. The island also has a resort with which visitors may stay for a night or so. From Dapa, Sombrero is about 45 minutes away.

Our last stop (and the island we chose to stay for the night), is the picturesque, spectacular, lovely (insert all positive adjectives here) Tinalisayan Islet. As our boats gets nearer, my sense of exhilaration gets more intense. I was even more excited because the sun is about to set making the place more magical. Once the boat got docked, I hurriedly got out of the boat and made my way to the islets highest point. The place is beyond everything I have expected – the sandbar (that wasn’t so visible when we arrived), the coastline dotted with rust colored sand and stone, the setting sun proudly radiating its golden glow, and its over-all vibe! I quickly captured everything I could while it wasn’t totally dark yet.

We were the only people in the islet. We did set up our tents and prepared dinner. I spent a few minutes gazing at the stars in the sky. Since I was pretty tired, I opted to hit the sack early. The following day, I woke up early to wait for the sunrise. It was pretty gloomy but the islands charm is undeniable. As the sun came out and added more warmth to the place, the islet’s sandbar also became more visible. It is even more stunning during low tide. I went to walk through it to its tip. Spent almost the entire morning taking photographs. I’m in love with this place! Really stunning!

After lunch time, we were supposed to explore one more island – Animasola Island and Rock Formation. However, the weather suddenly became really gloomy due to a brewing typhoon. We decided to head back to mainland Quezon. The waters were rough as rain starts to set in. After 3 hours, we arrived at the port of San Andres. 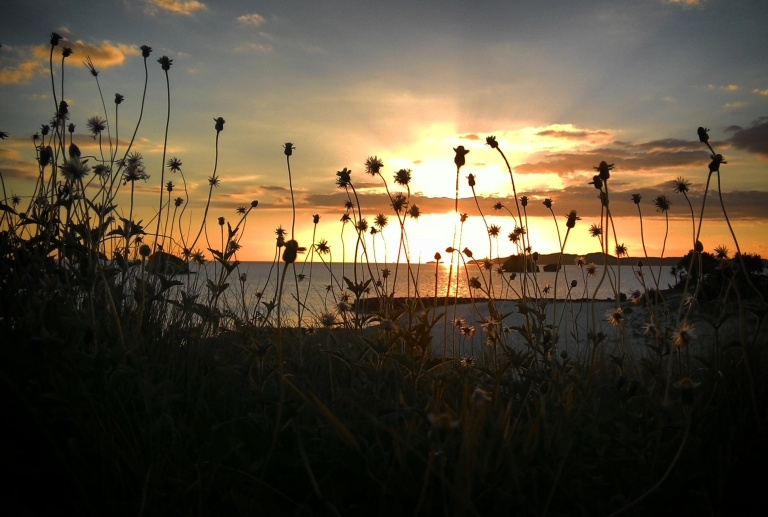 How to Get to Burias Island (by land):

As I have mentioned earlier, there are two possible routes one can take.

One, you can ride a bus (DLTB, Penafrancia Tours, Isarog Lines, RSL, Philtranco, Raymond) from the Cubao Terminal in Quezon City that is Naga City bound. Travel time will be around eight to nine hours. From there, ride a tricycle from CBD Terminal to Pasacao Van Terminal which is beside SM Naga. Ride a van headed for Pasacao Town, and once there, ride a pedicab, tell the driver to take you to the port. From the port, there are boats going to San Pascual, Masbate. The travel time is about two hours. Once in San Pascual, get a boat that will take you to the islands.

Second, is via San Andres in Quezon Province. From Metro Manila, Superlines Transport have 3 daily direct trip to San Andres 4:30 AM, 2:30 PM, and 5:30 PM. However, the schedule may change without notice. If you miss these schedulesm you can take a Lucena City blound bus. Bus lines from like JAC Liner, Lucena Lines and DLTB, Tritran have daily trips to Lucena. Once in Lucena, take a Barney Auto Lines bus. There are also groups of Van operators in Lucena bound for San Andres. The van terminal is at the Pacific Mall and SM Lucena. Once in San Andres, proceed to the port and charter a boat going to the islands you wish to visit.

It was an awesome weekend getaway with equally adventurous people I just met. Special shout out to Sir Jolo of Team NaeNae for organizing this awesome trip. Don’t be a wasted soul, be ‘juan’derlust. Take it easy ebri’juan’… 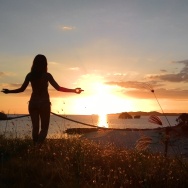 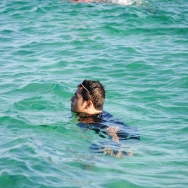 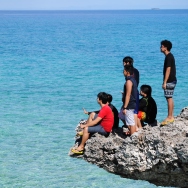 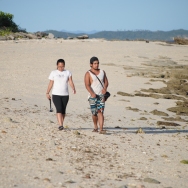 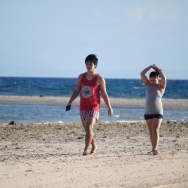 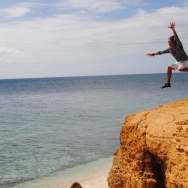