Smell the sea and feel the sky. Let your soul and spirit fly. – Van Morrsion

If countries are to be rewarded for its quantity of pristine beaches, the Philippines can probably take the top plum. Being an archipelago of 7,107 islands articulate heaps of endless beach and sea escapades. 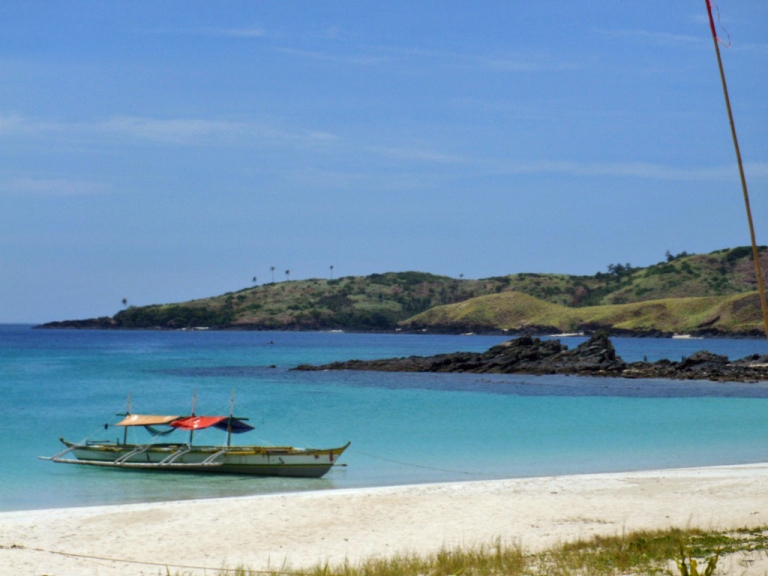 Living in a tropical paradise that is The Philippine, I have been to numerous beaches from as far as Batanes’ way up north, Palawan’s on the west, Siargao’s on the east and Sarangani beaches way down south. And there is more in between!

One particular beach that has captured the beach-bumming soul in me is an island tucked in the province of Camarines Norte in the Bicol Region. Calaguas Island is an epitome of a beach destination one imagines of.

I have luckily set foot on this island way back 2010 when it wasn’t that known yet to both local and foreign tourists. Any beach lover would totally fall in love with Calaguas. It could even be a case of love at first sight. That was what I felt before.

The 1.2 kilometers long and immaculate seashore of Calaguas Islands known as Mahabang Buhangin or Halabang Baybay is a cove found in Tinago Island (one of the 17 islands in Calaguas).The beach is facing northwest; hence one will be delighted to see an impressive display of colours during the end of the day. This further adds up to the perfectly crystal clear waters of the beach.

During my time of visit, there were no commercial establishments in the island, no electricity, no mobile and internet network. I’ve heard though that at this point, a few enterprises have been put up. I just hope they could still contain this growing commercialization within the island. 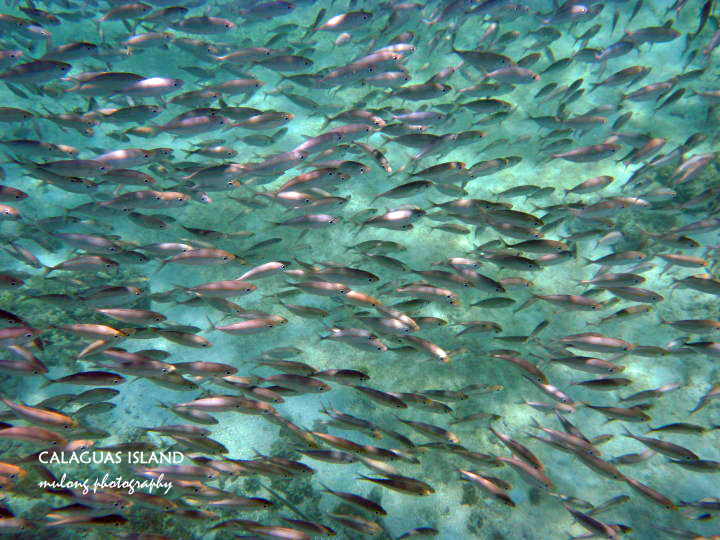 My 2 days stay in the island required me to camp there overnight. The experience was indeed relaxing and worth the long trip. I still remember how I spent my day just sitting on the white and ultra fine sand, swimming in the brilliant and bright emerald water, waiting for the sky to turn gold during the sundown, lay down while marvelling at the infinite sky dotted with uncountable stars – it was a moment i would have not wanted to end.

A few friends have invited me to go and visit the island again, but after 5 years I haven’t give in to any of their invitation. It’s not that I don’t want to see and experience Calaguas again. But there is this fear that the Calaguas I once knew wouldn’t be the same when I get back. I don’t want to feel disappointed (more so that I have learned of the claimed “developments” made in the place). Let us just say, I like the memory I had before… that happy, untainted, memory I had with Calaguas. And that is more than enough to keep me smiling whenever Calaguas crosses my mind. 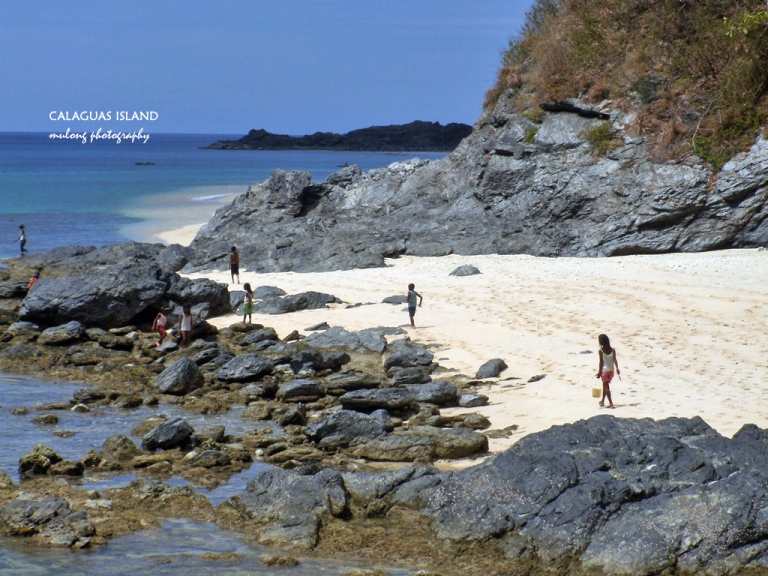 How To Get There:

From Manila, book a bus ride either Pasay or Cubao to Paracale, Camarines Norte
(Philtranco | Superlines about P485 – P500+ for approximately 8 to 9 hours).
Alternately a Pasay/Cubao – Daet trip is also possible (P580).

Once in Daet Camarines Norte, Paracale can be reached in less than two hours by public vans.Upon reaching the town of Paracale, rent a boat at the fishport. Boat rental (depending on the capacity): Php3,000 – P6,000

Another way is via Vinzons, another town in Camarines Norte. In Daet, board a jeepney to Vinzons or Mercedes (15php, travel time 20-30 mins) and ask around for the fish port (pandawan). Hire a boat to take you to the island. At Vinzons fish port and pier, there are daily schedules of boat trips to Brgy. Banocboc at 11am. Return trips to Vinzons town proper from Banocboc is 6am. From Banocboc you can hire a banca to take you to Calaguas Islands for as low as 500Php – 1,000Php.

Don’t be a wasted soul, be a wanderlust. Take it easy ebriwan. Roamulofied out…

(Photos uploaded here were captured using a GE Digital camera. I didnt own a  DSLR camera then. Nonetheless, Calaguas’ beauty remains to be topnotch regardless of the camera used).