The home to everyone is to him his castle and fortress, as well for his defence against injury and violence, as for his repose. – Edward Coke 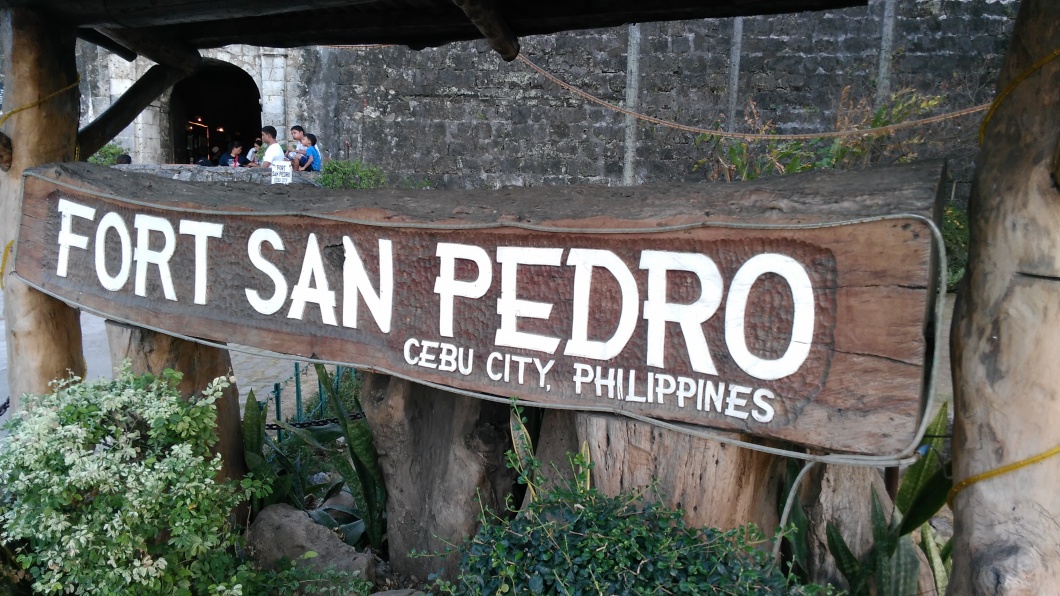 FORT SAN PEDRO (Fuerte de San Pedro) – The smallest, oldest tri-bastion fort in the country. This served as the nucleus of the first Spanish settlement in the Philippines. It is located in the area now called Plaza Indepedencia, in the pier area of the city. It has a total inside area of 2,025 sq. meters. The walls are 20 feet high, 8 feet thick and the towers are 30 feet high from the ground level. Work was first started on May 8, 1565 with Miguel Lopez de Legaspi breaking the ground. After the battle of Manila Bay, Commodore George Dewey turned the fort to the local Cebuanos, then it became an American Warwick Barracks during the American Regime which was later converted into classrooms where the Cebuanos received formal education. 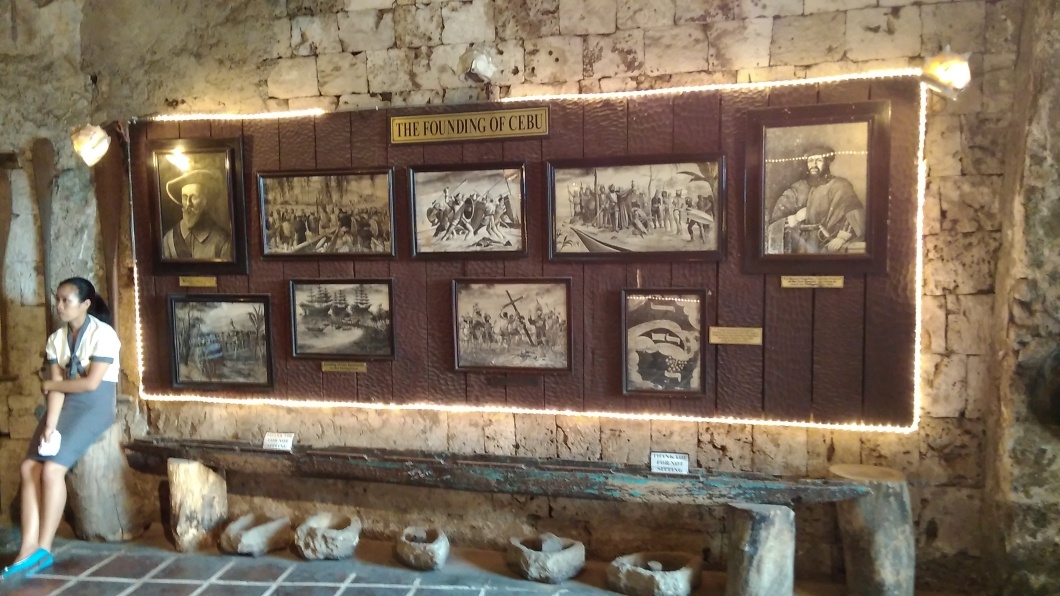 During World War II, from 1941 to 1945, it served as fortification for Japanese soldiers, when the battle for liberation was fought, the fort served as an army camp . After 1950, Cebu Garden Club took over and fixed the inner court into a miniature garden. For a couple of years it also housed the Cebu City Zoo. In 1978 to August 15, 1993, it housed the offices of the Department of Tourism and the Philippine Tourism Authority. At present, it is under the care and administration of the PTA and now houses the National Museum that showcases the San Diego shipwreck & Fort San Pedro diggings. (from Cebu Central)

Located inside the Fort San Pedro, the museum displays the artifacts taken from the old Spanish Galleon, San Diego within the deep sea of Fortune Island off the coast of Nasugbu, Batangas. Artifacts excavated within the fort premises are also on display. Other artifacts on display include Ming porcelain pieces of all sizes, coins, lockets, sword fragments, cannons and helmets. Well – kept flower beds, cannons, lush vegetation and neat pathways align its interior.

How To Reach Fort San Pedro:

Fort San Pedro is close to the pier area of Cebu City. One may take a jeepney going to Colon St. ( since almost all Cebu City jeepneys pass by Colon St. and inform the driver to drop you off at the street itself.) And of course, the more convenient way is to take a cab.