Batanes is indeed one place that is filled with amazing sights and activities. Every town has its own distinct attractions. Ivana, the smallest among the 6 municipalities of Batanes, has a fair share of these wonders, most of which are impressive stories of Ivatan valour that is truly unrivalled.

Five notable landmarks in this fishing town are the following:

The House of Dakay – believed to be the oldest stone house in the province (also the most photographed house in the island province). It is now considered a UNESCO-inscribed treasure. This stone-made abode is an epitome of time-tested strength. The thick walls are made of thick stone and lime. The roofs are made from cogon grass about 1/3 of a meter thick. 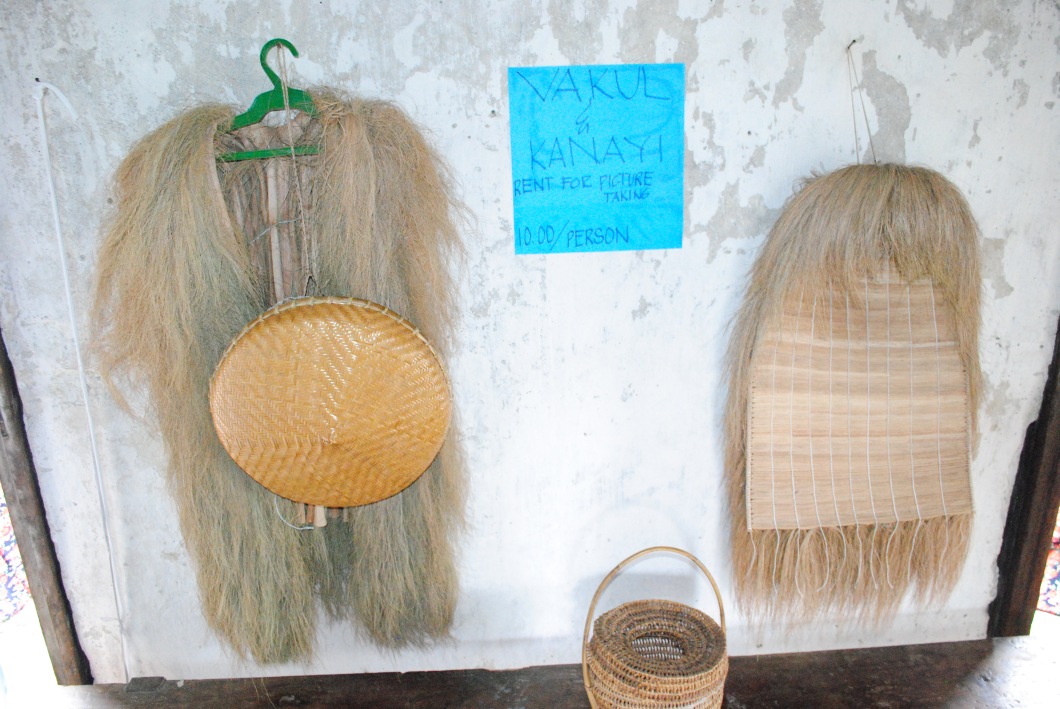 San Jose Obrero or San Jose de Ivana Church – the only church in Batanes with a separate campanile built in 1784. As with other churches in the Philippines, this church was built to endure time. The fortress like walls and firmly built bell tower are a delight to the sense of sight. With its yellow color, it is one of the most vibrant structures in the island.  It is even strategically located near a port and the sea.

The Honesty Coffee Shop – one of the most iconic landmarks in the entire Batanes. This one of a kind store exemplifies the Ivatan’s honesty and integrity. The store has no standby seller with which the owners rely on the nobility of the person buying when it is time to paying for the goods taken from the store.

Not as noticed by most people is the old Spanish bridge of Ivana, considered to be the oldest bridge in the entire province that is still used to date.  Lastly, the Radiwan Port – known as the jump off point to the nearby island-town of Sabtang. It is considered as one of the busiest ports of the province, which shares the same area where the Honesty Cafe and the Ivana Church are located. 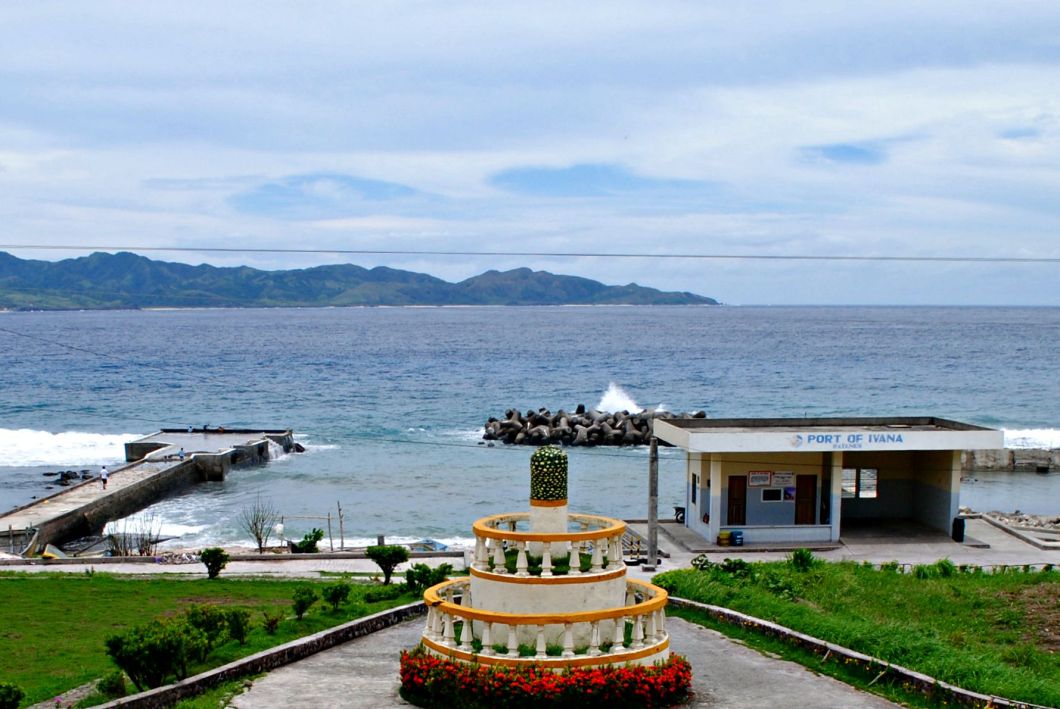