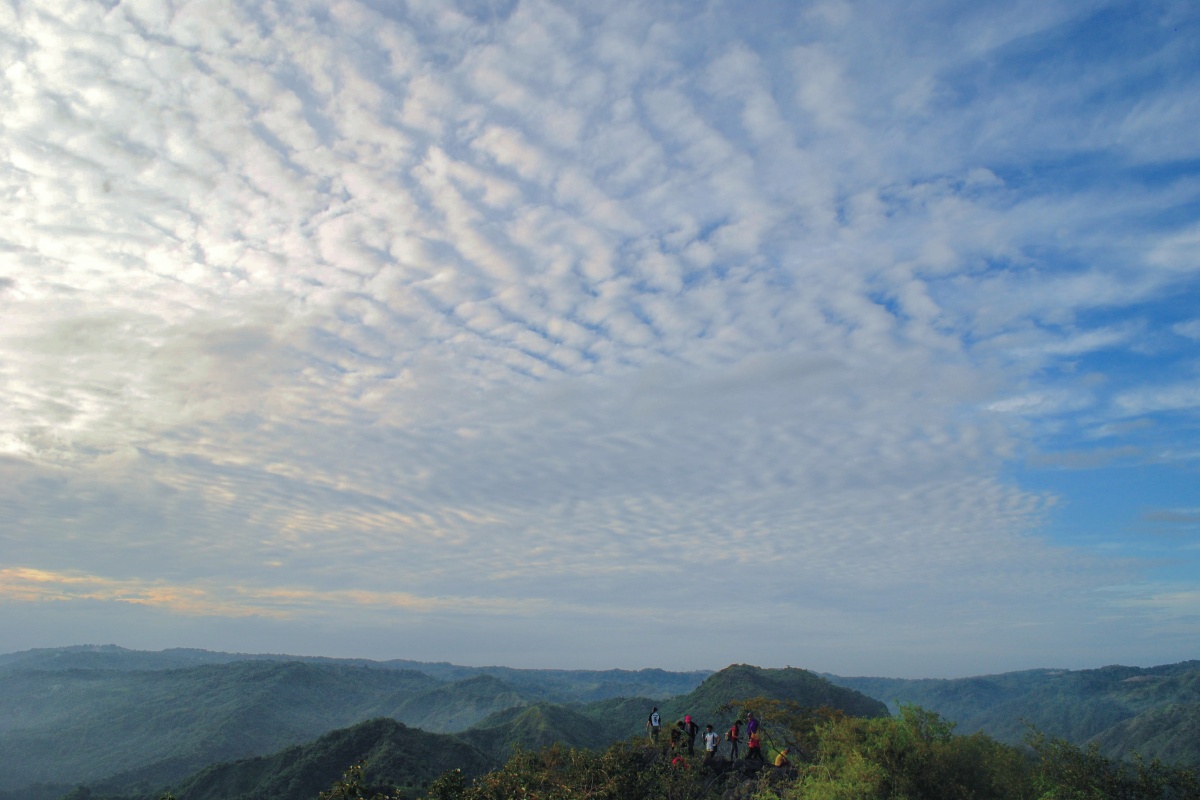 It all started with climbing a mountain that eventually led to another making me unstoppable. I owe my knack for adventure from scaling mountains. And I am so glad that I am finally back doing it since I haven’t been active for the last 2 years (2015 and 2016).

My trilogy climb during the 1st week of 2017 reminded me of how much I have missed (and why I will always be fascinated by) climbing mountains. It is the counterparts between climbing and living that enthralls me. It is such a great opportunity to unravel and to appreciate my strengths and limits. A recent trek to one of Rizal’s climbing destinations proved to be an amazing way of assessing these metiers and borders of mine.

My frustration of not being able to join the invitation of a good friend (KOTheExplorer) to saunter Mount Binikayan (also Mount Binicayan) — a mountain famous for its incredible rock formations and a sea of clouds, ultimately prompted me to go see it (even if it meant doing it on my own). Luckily, two university-mates joined me as we join a group I contacted on Facebook.

So this was our actual itinerary for our Mount Binikayan

03:30 AM – Meet up at Jollibee, Cubao (near Araneta Gateway)
04:00 AM – Expected time of departure via van
04:45 AM – Expected time of arrival at registration site in Brgy San Rafael, Wawa, Rodriguez, Rizal
05:30 AM – Start of trek (which I find pretty late as we may no longer see the sunrise and the sea of clouds – which what eventually happened) 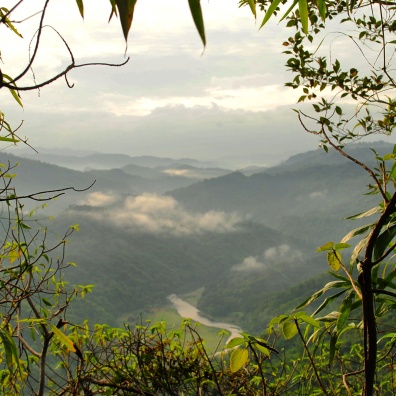 The climb was pretty easy at first until we reach the parts where one has to scramble over several rocks. I find these parts of the trail to be really nice though. The adrenaline rush is just heart-thumping. And of course, as we get higher, the view becomes more stunning.

06:10 AM – we reached the first viewpoint where there are sharp rock-strewn crests of Mt Binikayan. At this point, I was still hoping I would see that famed sea of clouds my IG friends saw a week earlier. I was quite disheartened when only a “stream” of it came floating to my eyes, and when I have realized it was a tad cloudy that Mr. Sun won’t show up. As we continued the trek, we had to pass through more rock formations (please be careful as they are really sharp and could literally puncture your clothes and integument). We had a lot of stops because we don’t want to miss the chance to capture every moment and every breath-taking scenery.

We were almost near the summit when the sun started to peep through the clouds. We had more photos taken at the ridges where we had to do our own version of some death-defying poses. Do not do these if you are faint-hearted. After exercising much of our zygomaticus muscle through that seemingly endless photo-ops, we made our way to the main summit of Binikayan.

07:00 AM – Reached the Mt. Binikayan Summit. Because of the number of people who went on to climb that day, it wasn’t surprising that there was actually a queue to the summit. Our group decided not to wait for our turn to go up the summit. My friends and I, together with 4 new found friends, decided to descend earlier so we can spend some time at the Wawa Gorge. Good thing our cool guide permitted us. 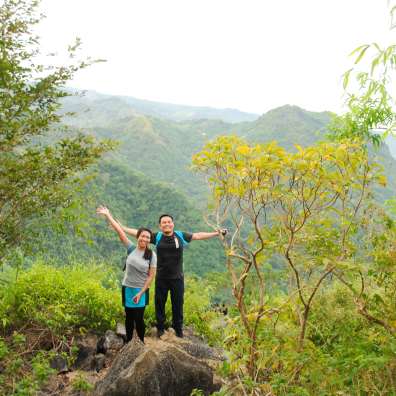 07:30 AM – Start of descending. Going down was surprisingly more challenging with some of my companions getting down and (quite) dirty. I, on the other hand, enjoyed every bit of it. There were moments where I caught myself smiling. It has dawned on me that I really missed doing this activity. It brought some previous climbing memories. And that I became more eager to climb more mountains whenever I can during the weekends. As we each approach the jump off area, a lot of thoughts were racing – happy and insight-filled. I was so excited to put them into words, ironically, it is only now that I got the chance to finally share them.

It was a half-day trip that was filled with moments and realizations. The sense of disappointment of not having seen the sea of clouds turned into a satisfying feeling one only gets to experience when climbing mountains. Climbing is not really about the Instagram-worthy posts one would achieve atop. It’s about standing on the peak feeling empowered and unparalleled imparting a sense of achievement. Climbing is about people, about friendships, and sharing various moments. Climbing teaches us to enjoy the small luxuries in life. This is why I climb and why I love it. So, go climb a mountain and you, yourself will finally understand why the mountains are calling.

By the way, you can also check out my friend Olivier’s awesome write up about this mountain HERE.