“I like the mountains because they make me feel small,’ Jeff says. ‘They help me sort out what’s important in life.” — Mark Obmascik, Halfway to Heaven: My White-knuckled–and Knuckleheaded–Quest for the Rocky Mountain High 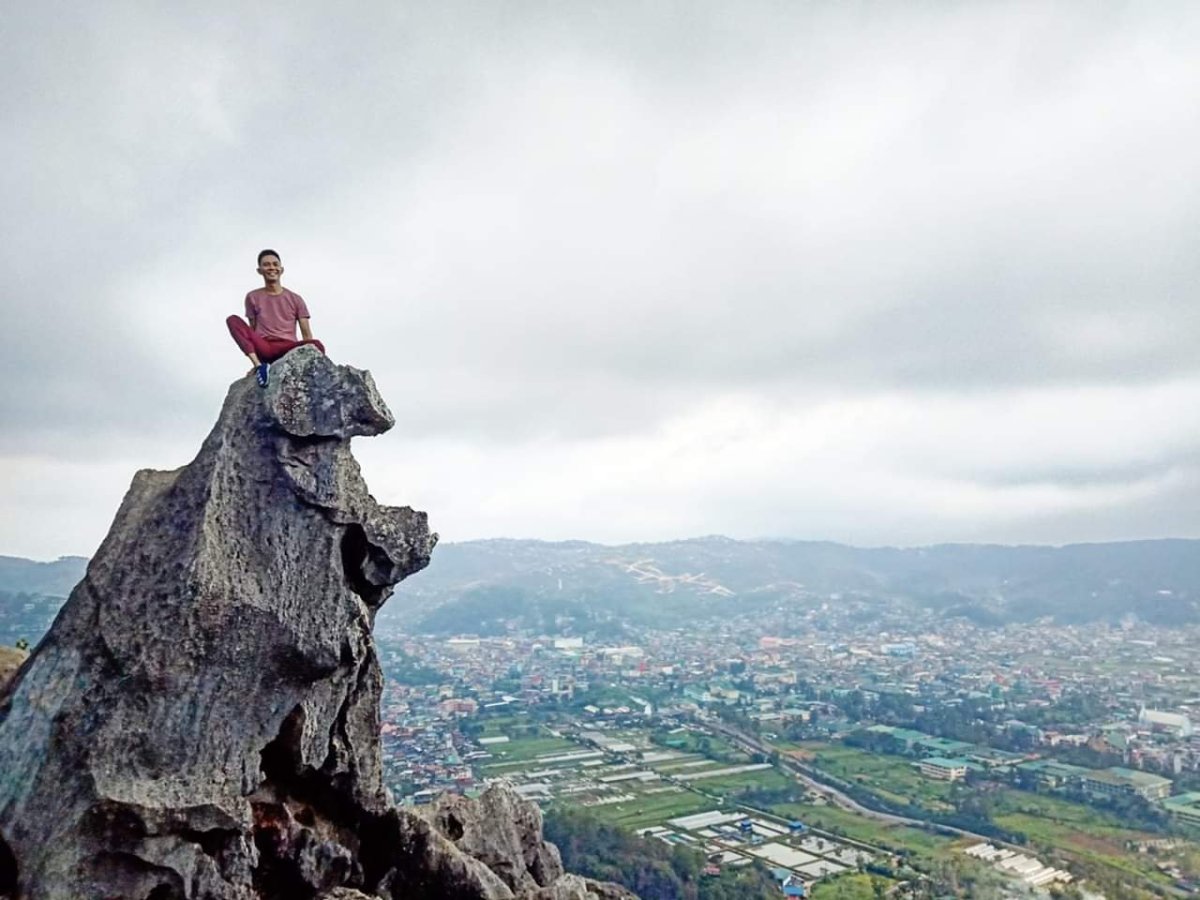 Having lived in Baguio for over 15 years, I was able to see and experience places near the city not many people knew about. Being a self-confessed mountain-enthusiast, my weekends then were spent either pigging out in various Baguio City restaurant or sauntering my way to several mountains in Benguet. Now, if you are interested in marveling at a 360 degrees vista of the La Trinidad Valley, a chill and quick climb (less than an hour) to Mt. Kalugong Eco-Park is a place you might want to check out. It’s an eco-park, I know, however it is still a mountain top of sorts.

Going through my write-ups about Benguet (and Cordillera) mountains I have scaled, I am surprised that only now am I making one for Mount Kalugong (considering that this is actually one of the first few mountains I have climbed in the area). Moreover, this mountain that boasts a beautiful rocky promontory in La Trinidad, is one of the well-known peaks in the capital town.

By the way, the name Kalugong is a local term for “hat” as the rocky peak looks like a hat from afar. The climb actually is pretty easy as the road going to the park itself is established (at least at this point in time, unlike my first trek wayback 2009 when trail was not as good as what is now). The problem one might encounter now is when you start your walk while sun is already up or when it rains in the area (as the pine needles and rocks can be slippery). 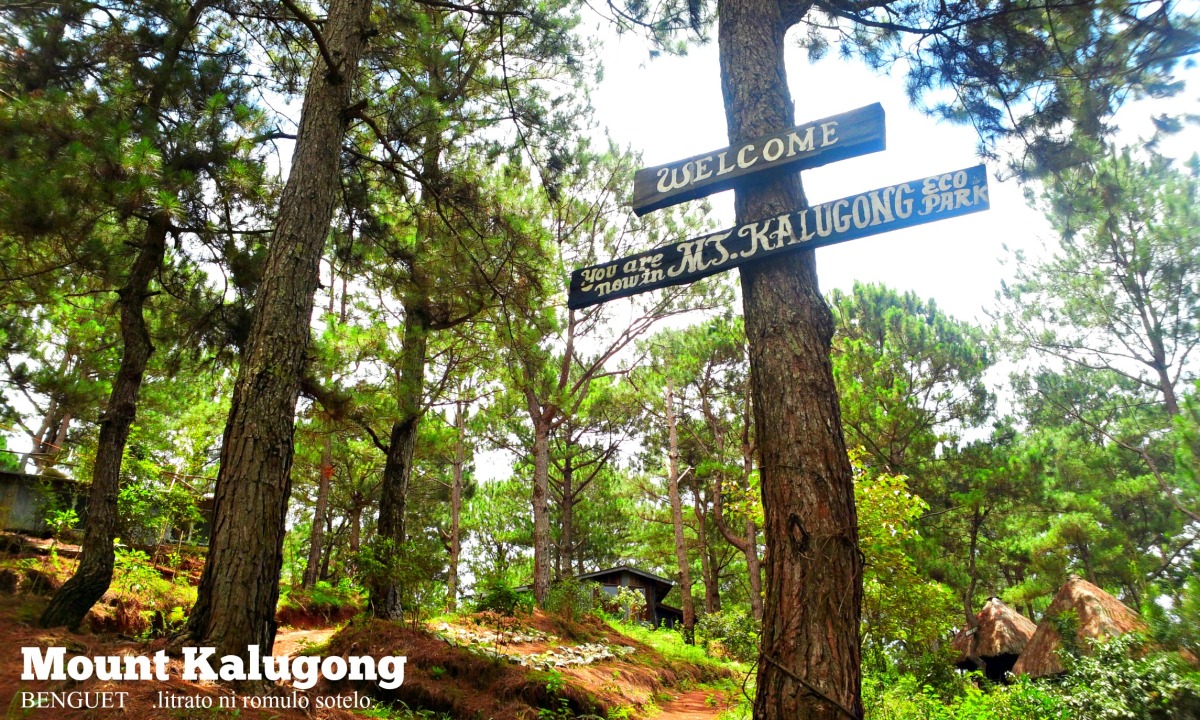 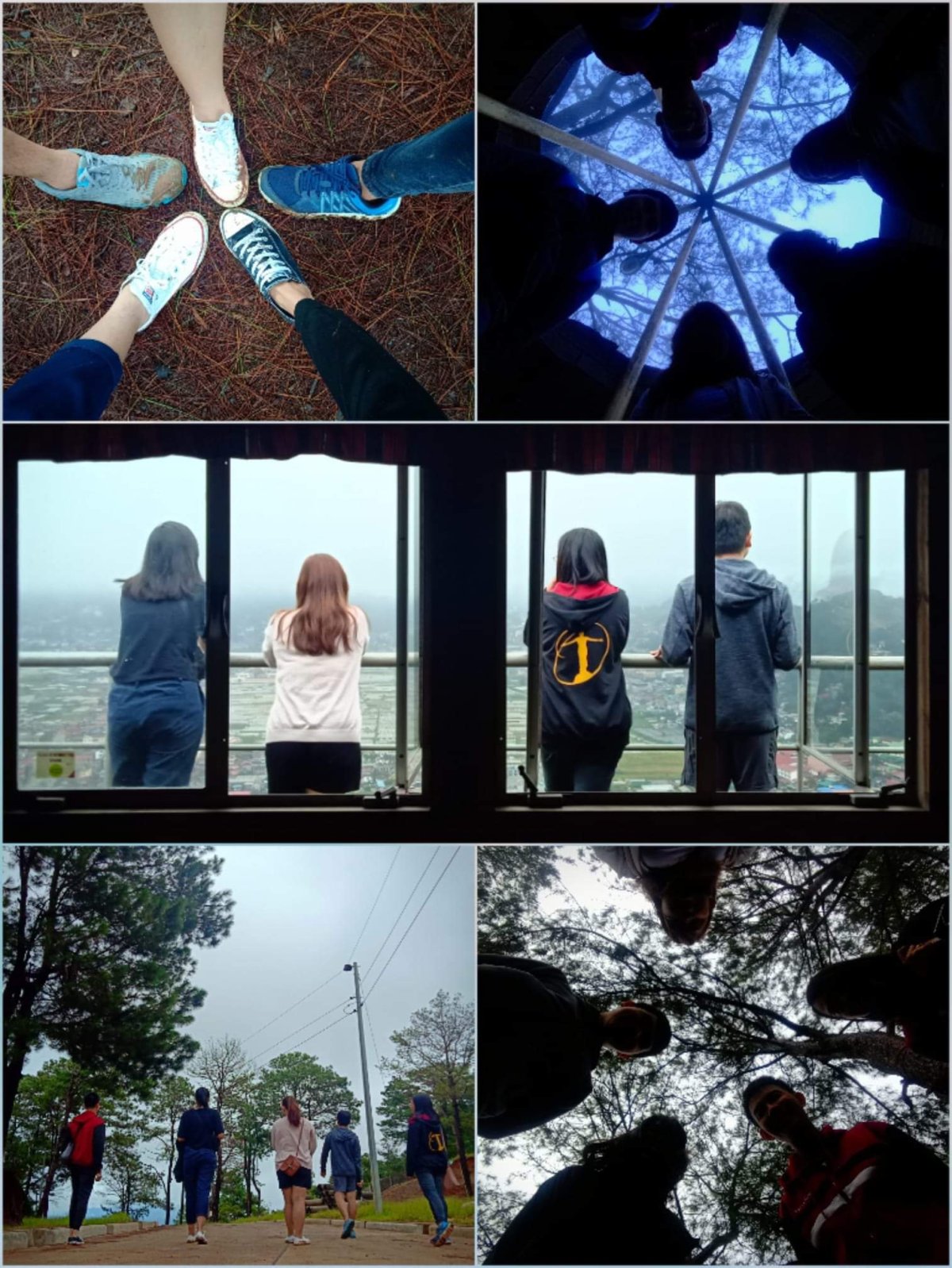 During the heyday, the main points of entry were a road in Barangay Tawang, and or via Sitio Tabangaoen in Barangay Balili (requiring someone to enter the premises of Benguet State University/ BSU). My friends and I would often use the latter as our point of entry and the former as our point of exit. Now a private property, the eco-park has undergone some developments that included a new entrance point which is via Barangay Cruz.

Today, noticeable improvements were made that include traditional Cordilleran huts/houses, and some picnic tables. The highlight of going to Mount Kalugong is of course, making your way to the peak which is made up of amazing rock formations. Though it can be quite challenging to some (especially to those who have fear of heights), standing atop the sharp, naturally carved rocks is an adventure itself. The view from there is more than picturesque as it gives an outstanding vista of Baguio City and the La Trinidad Valley. 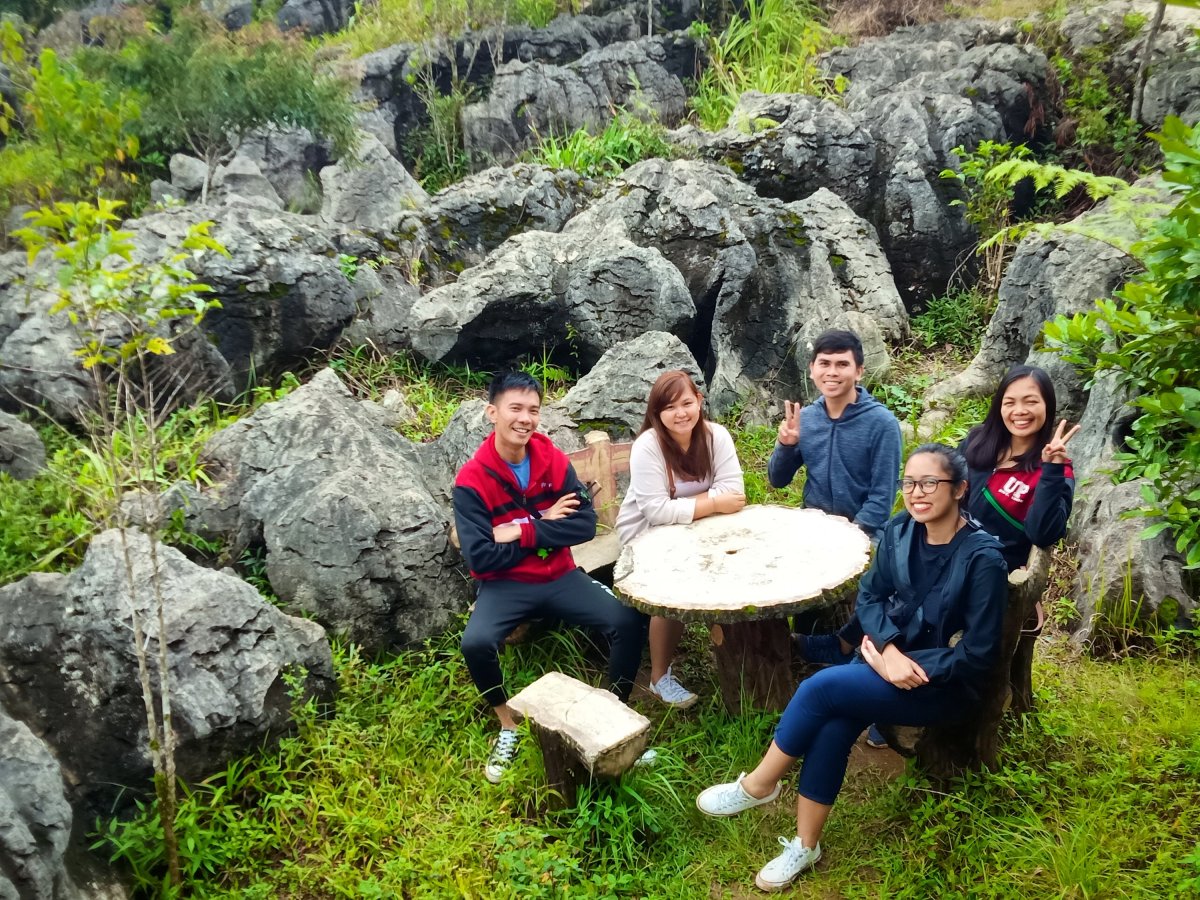 Another must experience is to have a cup of coffee and a slice of cake at the Kape-an, the cafe atop this mountain. Besides the great selection of hot and cold drinks, sumptuous cakes – the view of the entire La Trinidad valley is just impossible to ignore. 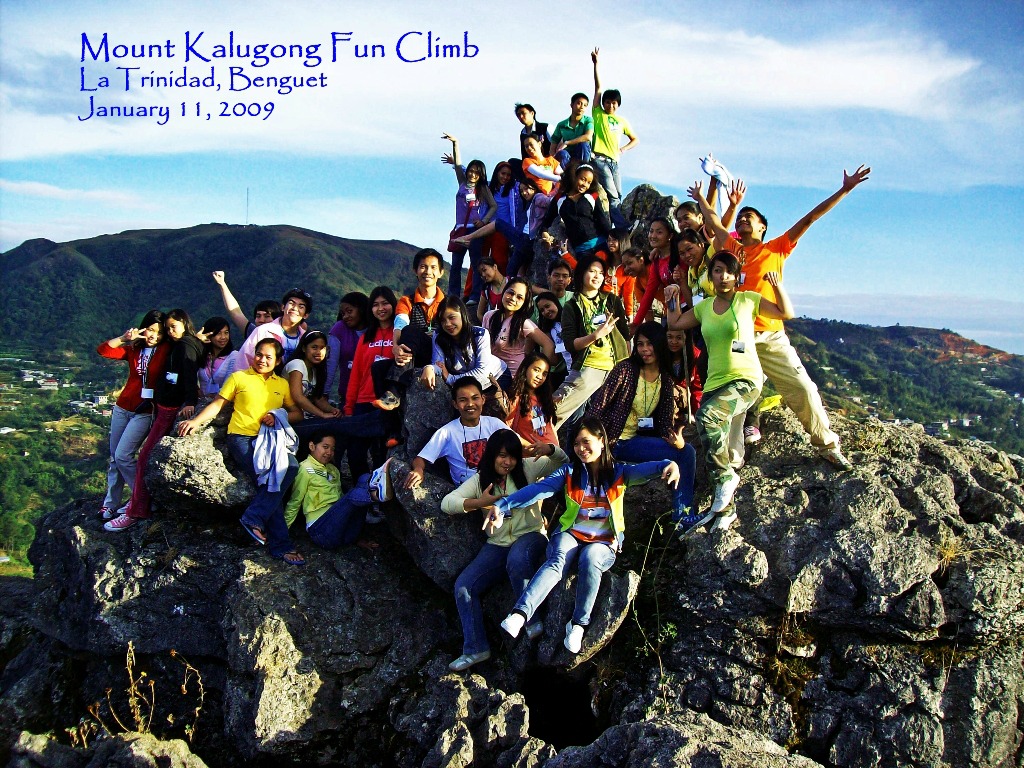 How to Get to Mount Kalugong (the easiest way):

From Baguio City, take a jeep going to La Trinidad. Make sure that the jeepney passes by Barangay Upper Cruz and inform the driver that you are getting down at the Baguio Memorial Services in Barangay Cruz (upper). You will see a post that indicating which road leads to Mount Kalugong. Walk your way up through the road until you arrive at a fenced area, proceed inside and continue walking til the end of the road where you can see a welcome sign that indicates you have reached the eco-park.